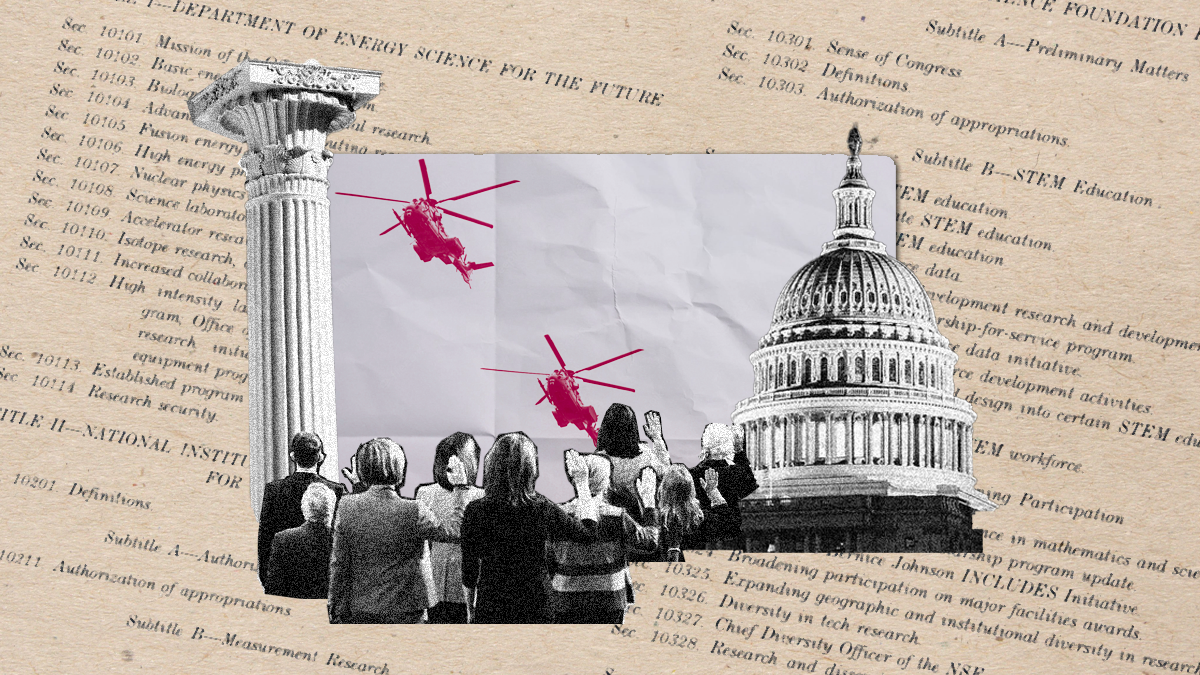 The 21st century will be shaped by the US-China strategic competition. The United States and China are locked in a battle for global power, influence, and resources, and are fighting for control of the world’s most important geopolitical regions, including the Indo-Pacific and Africa. They are also vying for leadership in cutting-edge technologies such as artificial intelligence (AI), 5G, quantum computing, and cybersecurity. This competition is not just about economic dominance; it is also about ideology and values. To ensure that we can lead in today’s world, the United States must innovate. If we don’t, we may fall behind.

Below, we provide concrete, actionable policy proposals to help the 118th Congress meet this moment. These proposals will protect our troops, cultivate an agile and effective military, and develop a national security industrial base that allows America to lead in critical emerging technologies.

Medical Readiness. To support our troops, Congress should take steps to maintain military medical readiness. Generally, at the start of a given war, the American battlefield mortality rate is higher than it was at the end of the previous war, suggesting that military medical capabilities erode between wars. This erosion is responsible for the deaths of hundreds of American troops. To better protect our troops, Congress should direct the Department of Defense to expand military-civilian partnerships (MCPs) to pursue a national goal of eliminating preventable deaths, as detailed in the above memo.

Cultivating a 21st Century National Security Innovation Base. The National Security Commission on AI warned that a digital-talent deficit at the Department of Defense (DoD) represents the greatest impediment to the U.S. military’s effective embrace of emerging technologies. To address this challenge:

Combating Increasing Global Threats. Many threats to national security can only be effectively countered by working with allies. To effectively combat such challenges, we must strengthen U.S. Engagement in International Standards Bodies. The U.S. should also lead in the formulation and ratification of a global treaty on artificial intelligence in the vein of the Geneva Conventions, the Chemical Weapons Convention, and the Nuclear Non-Proliferation Treaty to establish guardrails and protections for the civilian and military use of AI, as recommended by the Future of Defense Task Force.

Increasing Military Efficiency. Greater military efficiency can also be achieved by cutting down on unnecessary expenses. We can save billions on the U.S. nuclear deterrent by directing the Pentagon to wind down its current efforts to deploy an entirely new missile force, instead extending the life of our current arsenal of Intercontinental Ballistic Missiles (ICBMs).

To protect American technological advantage and compete with China across all aspects of America’s national security strategy: