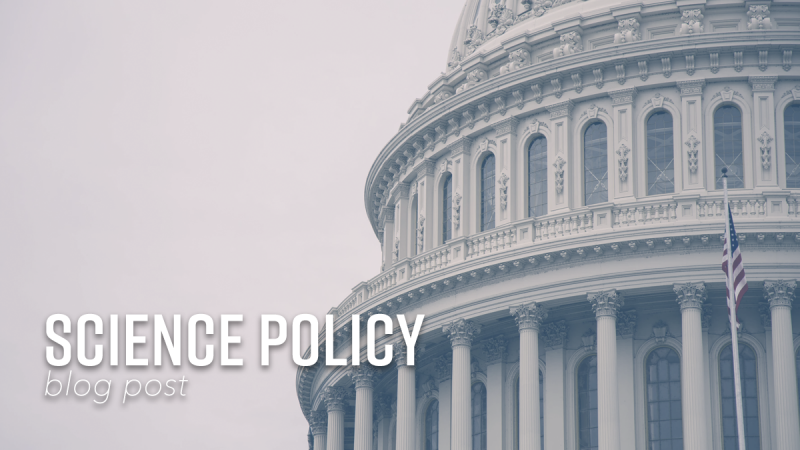 The complete edition of the 70th Anniversary PIR can be downloaded here.

From its inception 70 years ago, the founders and members of the Federation of American Scientists were reinventing themselves. Imagine yourself as a 26-year old chemist having participated in building the first atomic bombs. You may have joined because your graduate school adviser was going to Los Alamos and encouraged you to come. You may also have decided to take part in the Manhattan Project because you believed it was your patriotic duty to help America acquire the bomb before Nazi Germany did. And even when Hitler and the Nazis were defeated in May 1945, you continued your work on the bomb because the war with Japan was still raging in the Pacific. Moreover, by then, you may have felt like Dr. J. Robert Oppenheimer, the Scientific Director, that the project was “technically sweet”—you had to see it through to the end. But when the end came—the atomic bombings of Hiroshima and Nagasaki—in August 1945, you may have had doubts about whether you should have built the bombs, or you may have at least been deeply concerned about the future of humanity in facing the threat of nuclear destruction. What should you then do?

President’s Message: Reinvention and Renewal The Legacy of the Federation of American Scientists Scientists and Nuclear Weapons, 1945-2015 Government Secrecy and Censorship

Government Secrecy and Censorship May 9, 2016

by Alexander DeVolpi From its beginning, the Federation of American Scientists has been immersed in policies and issues regarding government secrecy and censorship. By…

by Freeman Dyson “I was chairman of FAS from 1962-63. Fifty-year-old memories are hopelessly unreliable and historically worthless. Fortunately, my mother preserved the letters…

by Daniel Singer “I am sharing some memories of the period 1960-1970 when I served as FAS General Counsel. I start by echoing Freeman…

FAS Staff Photo, April 1987. by Jeremy J. Stone “When, in 1970, I descended from the FAS Executive Committee to become the chief…

by Richard L. Garwin “Supporting and expanding on Frank von Hippel’s cogent and exciting narrative of some of the great accomplishments of the Federation…

by B. Cameron Reed “In late 1945, a group of scientists who had been involved with the Manhattan Project felt it was their civic duty…

More From FAS: Highlights and Achievements Throughout Recent Months May 9, 2016