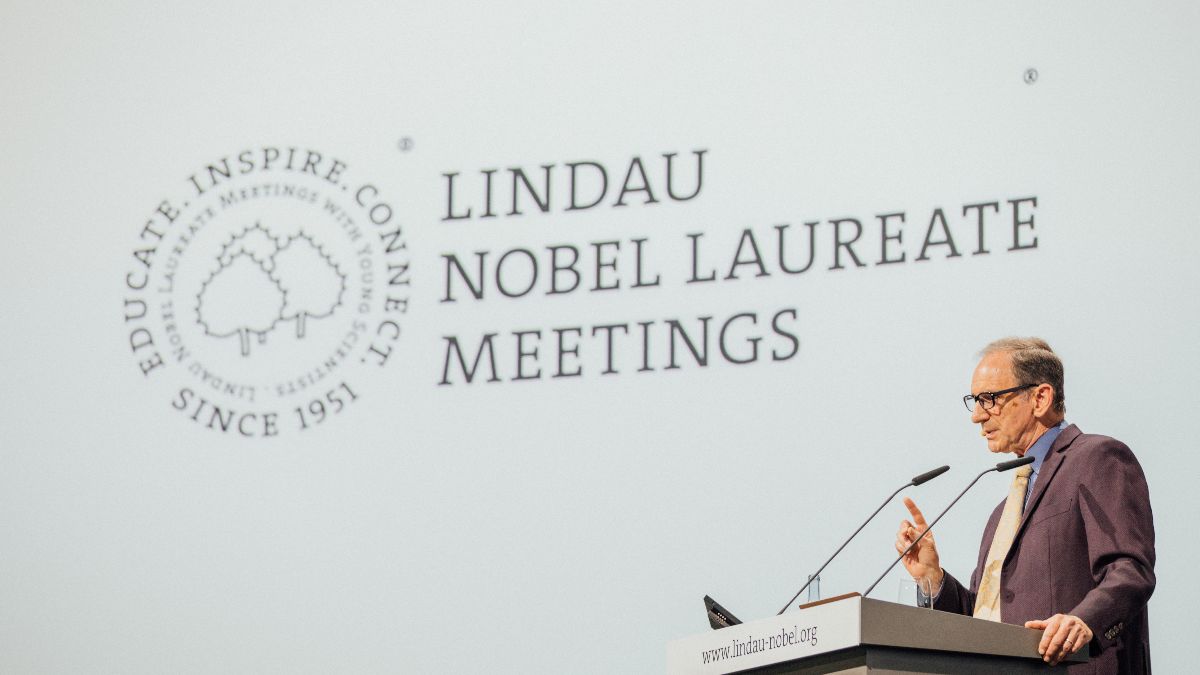 FAS Adjunct Senior Fellow Martin Hellman spoke on the “The Technological Imperative for Ethical Evolution” at the 69th Lindau Nobel Laureate Meeting this week in Lindau, Germany. Visit the Heidelberg Lecture website for video of his talk on the power of and need for ethical decision-making in all sciences.

The Day Denuclearization Died
Director of the Defense Posture Project Adam Mount‘s commentary on the president’s “friendship with Kim Jong Un as an end in itself” drives a new Atlantic piece on the unknown future of North Korean denuclearization.

Did President Trump’s trip to the DMZ change anything?
Also listen to Ankit Panda join Council of Foreign Relations expert Sheila Smith on Minnesota Public Radio to talk about the foreign policy implications of the president’s visit to the Korean Demilitarized Zone. 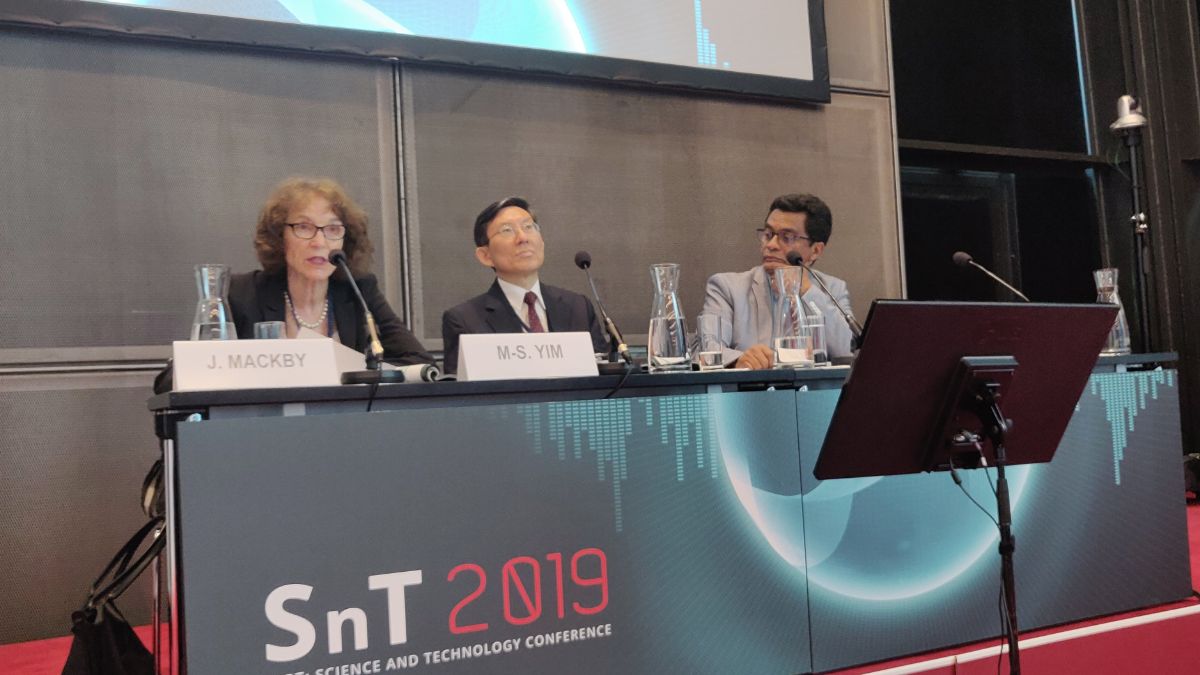 FAS Adjunct Senior Fellow Jenifer Mackby spoke at the Science and Technology Conference about the training programs, expert meetings and workshops of the Comprehensive Nuclear-Test-Ban Treaty Organization. The conference, which aims to support the exchange of knowledge between the CTBTO and the scientific community, was held in Vienna, Austria from June 24 to 28.