U.S. Experts Want Details On Blast At Russian Missile Test Site
“Somebody managed to convince the Russian leadership that this was a good idea,” FAS expert Ankit Panda tells NPR. Listen to his analysis on Morning Edition and this week’s WAMU’s 1A.

Fast, low and hard to stop: North Korea’s missile tests crank up the threat level
After another round of DPRK missile tests, Ankit Panda tells the Washington Post “the core theme across all of the new weapons seems to be survivability, responsiveness and ­missile-defense defeat.”

No Bret, the U.S. Doesn’t Need More Nukes
In his latest Strategic Security blog, FAS research associate Matt Korda rebuts a recent NYT op-ed. “However, crying “more nukes” without articulating any kind of strategic vision isn’t going to get us out of this mess.” 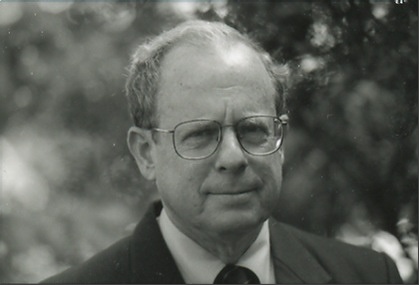 FAS is grateful to announce that Catalytic Diplomacy Inc., the organization that was founded by the late FAS president Jeremy J. Stone, has donated its remaining assets to FAS to support our work on enhancing transparency in national security policy.

He noted that FAS had helped provide seed funding for Catalytic Diplomacy in 1999. The current donation, in the amount of around $25,000, therefore reflects “the return of the good will and support FAS provided its former President at the time of his retirement.”

See our web page In Memory of Jeremy J. Stone for recollections by friends and colleagues of Jeremy’s.