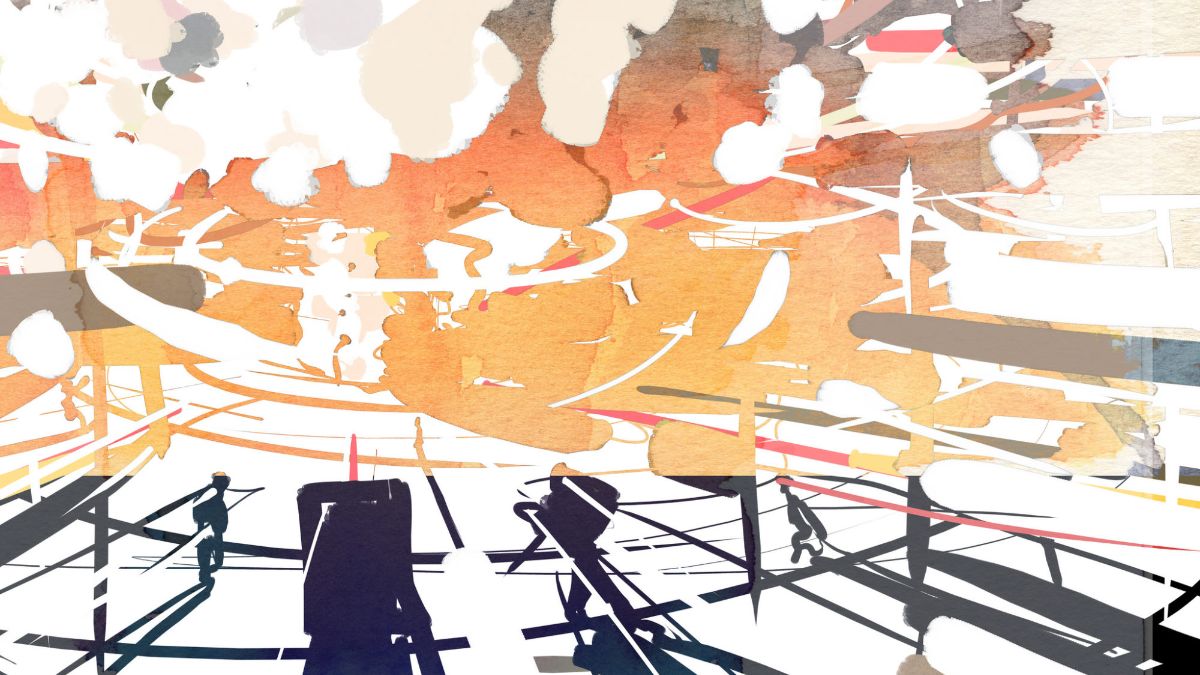 At #Nukefest, We Asked All The Wrong Questions

FAS’ Matt Korda wrote for Inkstick on the 2019 Carnegie International Nuclear Policy Conference (“Nukefest”), the health of the nuclear policy field, and issues the field faces in racial and ethnic diversity, gender parity, and socioeconomic barriers to access. → 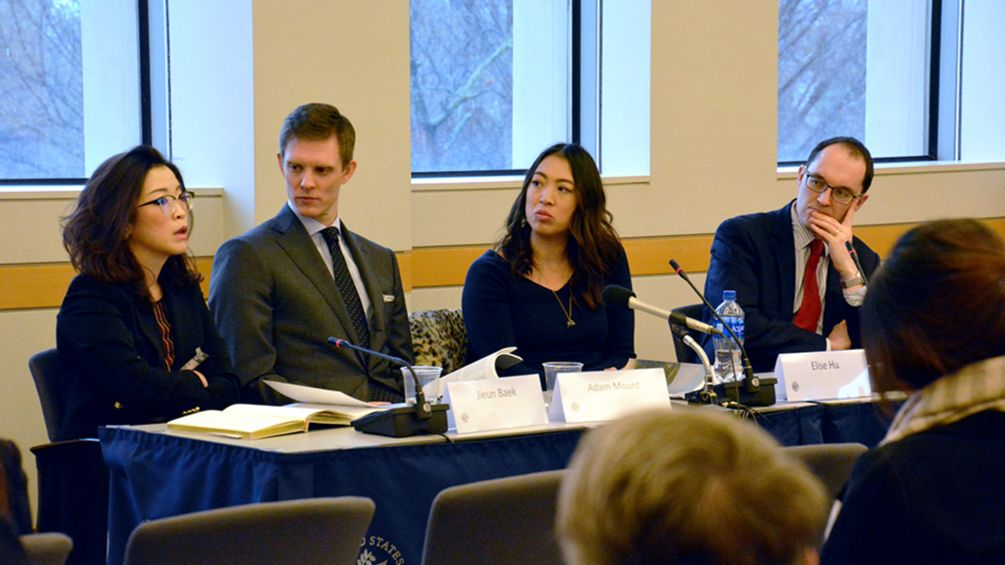 WATCH: US Might Need A New Approach To DPRK Nuclear Program

Newsy covered the study group’s report launch and highlighted some key recommendations from the report in its video summary. →

Engineering Our Way to a Sustainable Bioeconomy

Experts from the biotechnology community came to the House of Representatives Space, Science, and Technology Committee last week to speak on advances in their field and discuss:

Read the latest FAS Congressional Hearing Readout for a detailed review of the hearing and video highlights of witness testimonies. →

NSF hopes Jason can lead it through treacherous waters

Steven Aftergood spoke to Science Magazine to explain why NSF reached out to JASON: “They only handle hard problems.” →

The Longest “Emergency”: 40 Years and Counting

Yesterday, the Department of Justice announced that an Australian man had been sentenced to 24 months in prison for illegally exporting aircraft parts and other items to Iran without a license. The case relied on a 1979 declaration of national emergency that remains in force. →

Demolishing and Creating Norms of Disclosure

By refusing to disclose his tax returns, President Trump has breached — and may have demolished — the longstanding norm under which sitting presidents and presidential candidates are expected to voluntarily disclose their federal tax returns. At the same time, there is reason to think that new norms of disclosure can be created. →