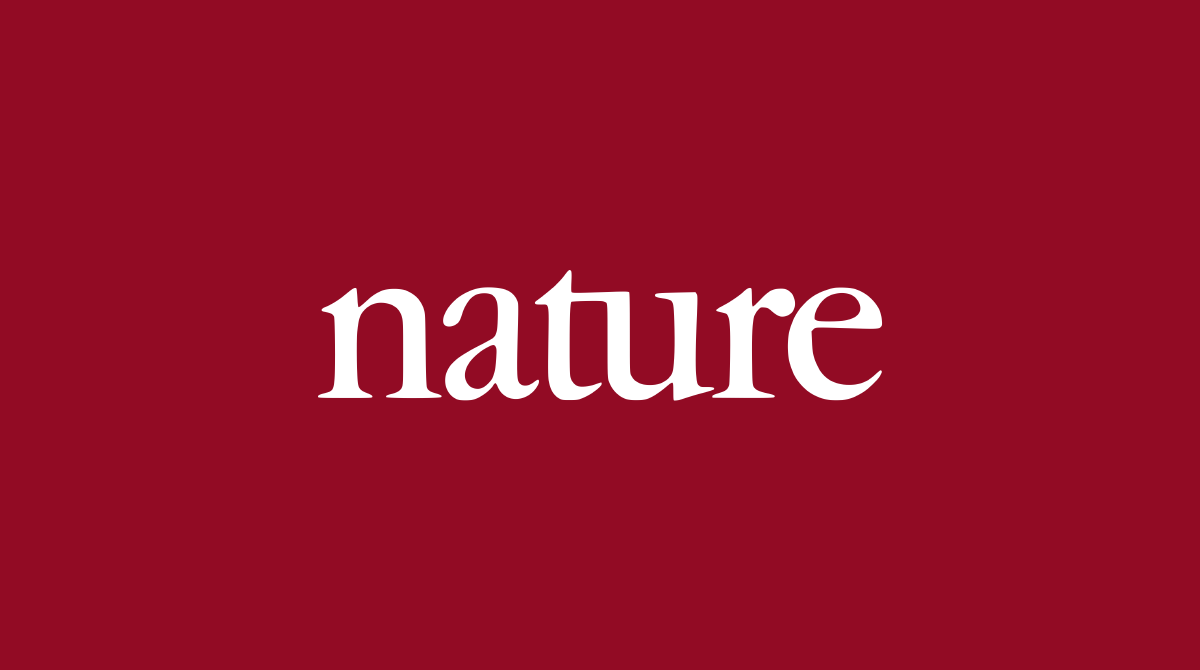 FAS President Ali Nouri wrote in Nature: Scientists should engage and educate their lawmakers on critical science and technology issues, base public policies on evidence-based research, and hold the Executive Branch accountable when science is dismissed. → 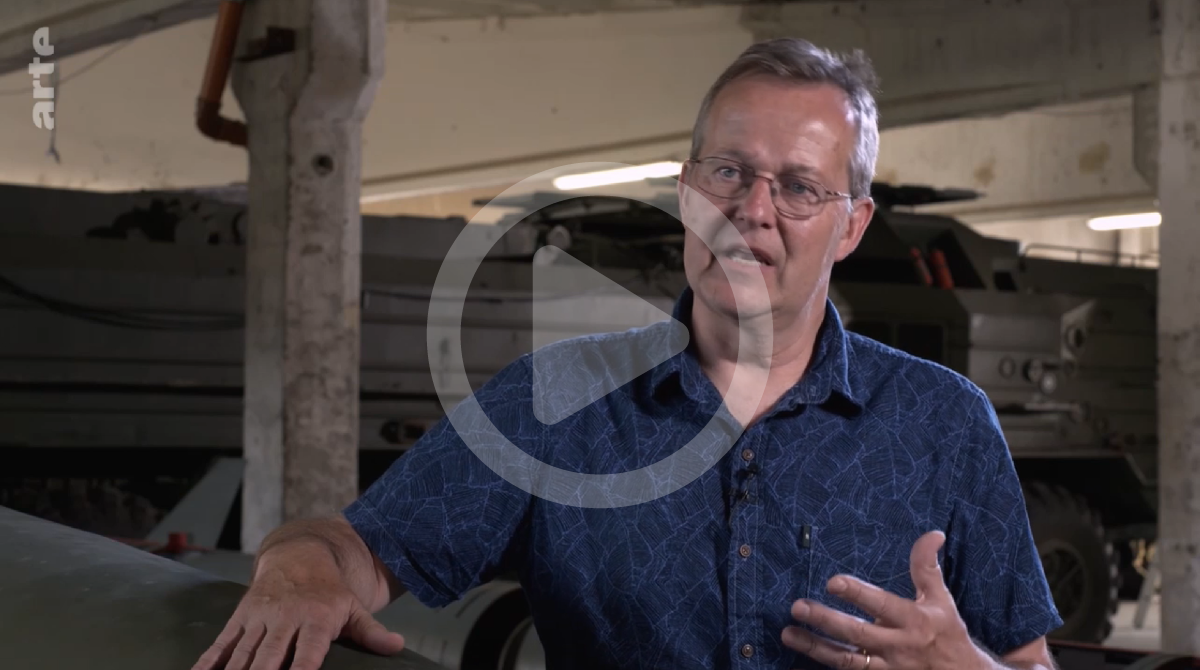 In apparent disregard of criticism from President Trump, two new Inspector General reports on aspects of the wars in Afghanistan, Syria and Iraq were openly published this week. →

National Emergencies, and More from CRS

There were no less than 30 “national emergencies” in effect as of February 1, according to a tabulation prepared by the Congressional Research Service (CRS), and more reports new and updated. → 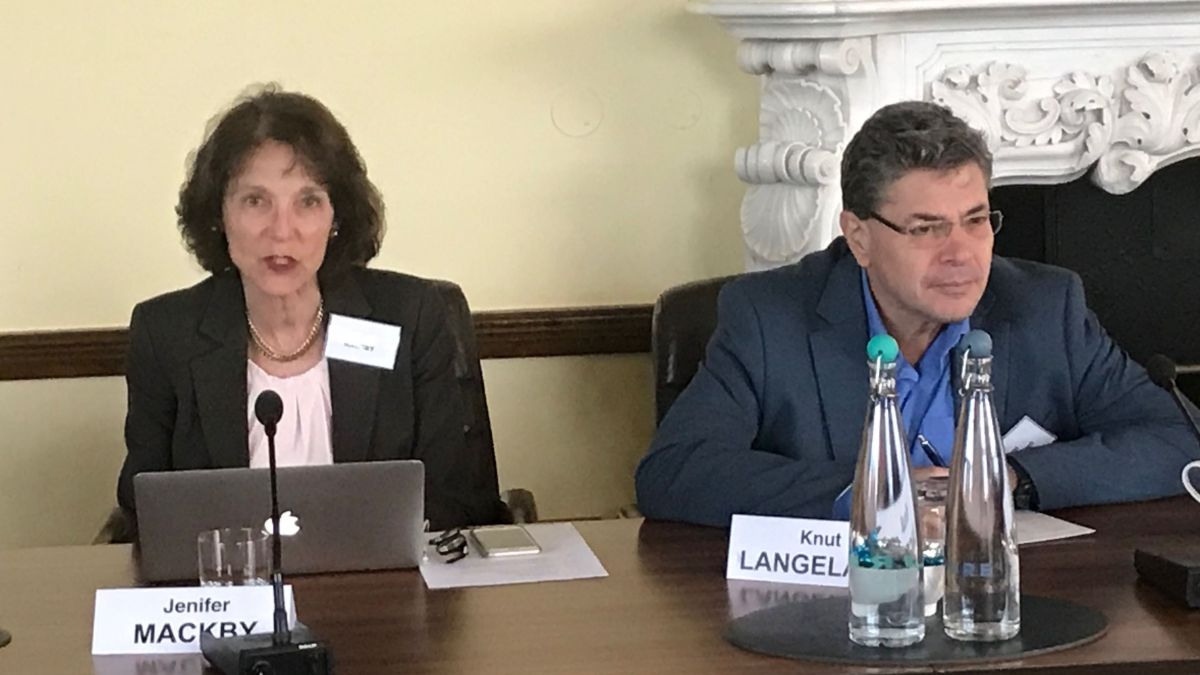 FAS Senior Fellow Jenifer Mackby spoke at a meeting of the United Nations Group of Governmental Experts on Nuclear Disarmament Verification to address the challenges of verification and monitoring in disarmament. →