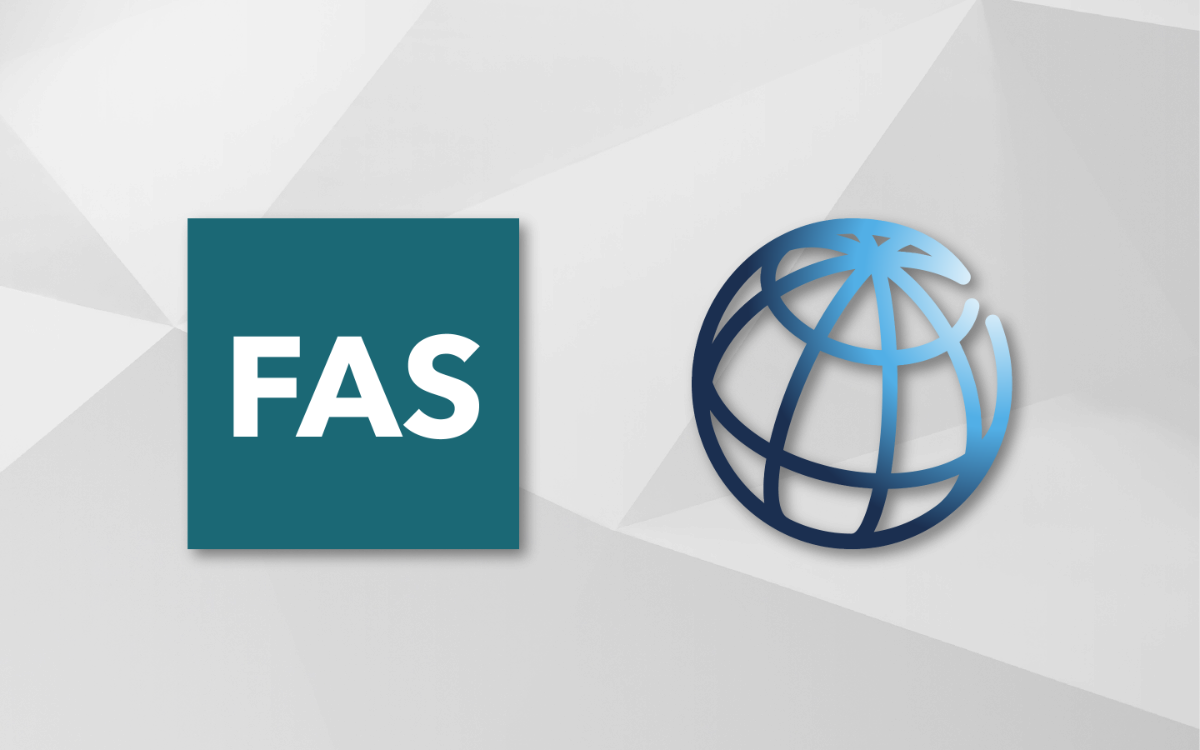 FAS has partnered with the World Bank to help the agency better anticipate global crises. New FAS Senior Fellow Andrew Choi will serve in the Office of the President at the World Bank through this partnership. → 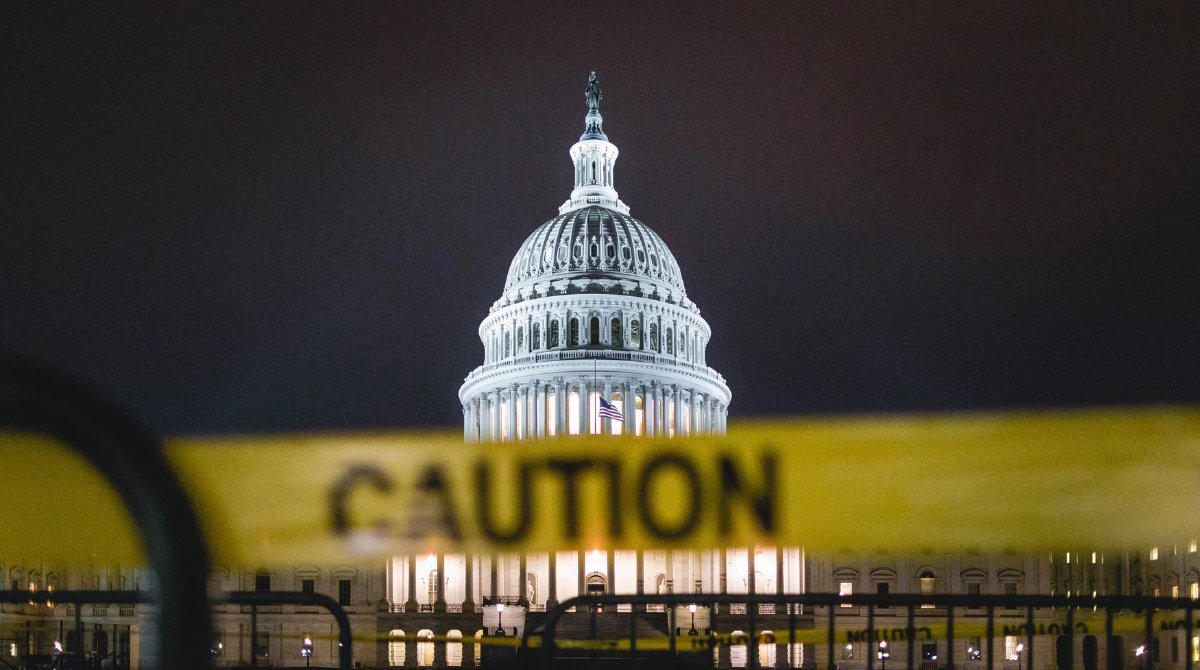 The Federation of American Scientists sent a letter to the President, Senate, and House leadership highlighting the negative impacts that the partial government shutdown has had on American science and scientists. ? Full letter → 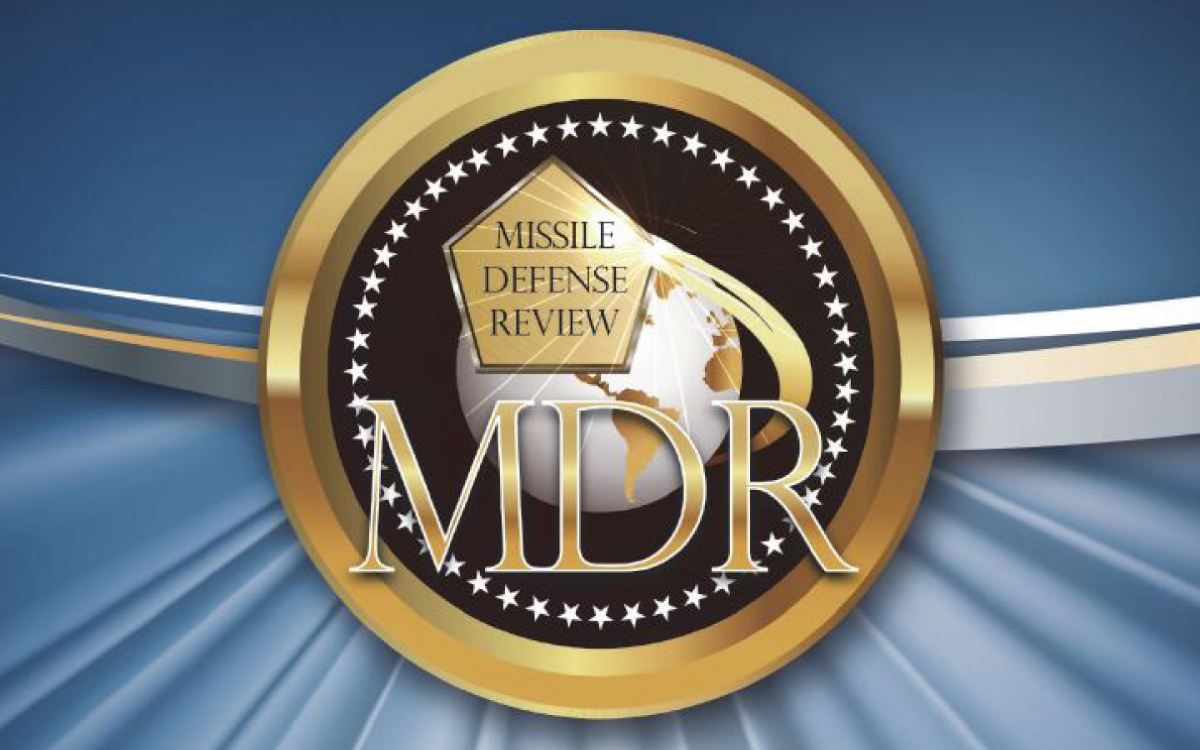 The Defense Intelligence Agency disclosed this week that it had funded research on warp drive, invisibility cloaking, and other areas of fringe or speculative science and engineering as part of a now-defunct program to track and identify threats from space. →

The JASON scientific advisory panel cautiously endorsed further research into what is known as Magneto-Inertial Fusion (MIF) as a step towards achieving fusion-generated electricity. →

Can the Defense Department Build a Border Wall?

If the President were to declare a national emergency in order to justify building a “wall” on the border with Mexico, there would be certain legal authorities that he could invoke to initiate construction operations. →

Adam Mount to ABC News: Trump has “gotten next to nothing” in U.S.-DPRK negotiations. →