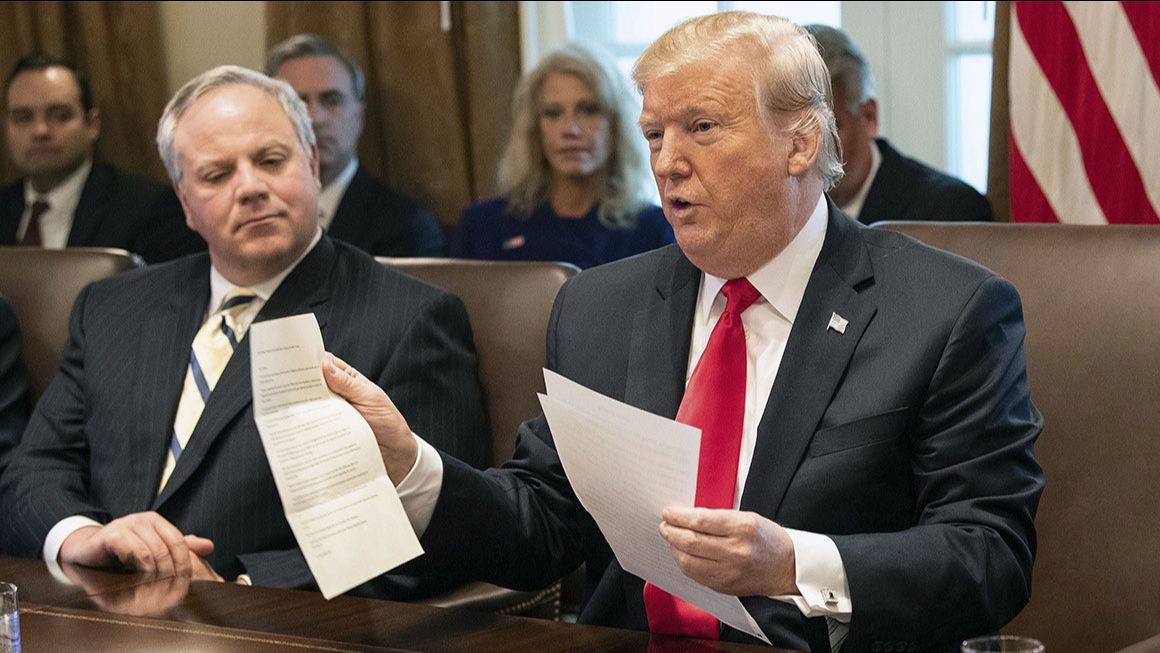 Steven Aftergood told Bloomberg Environment: The U.S. Department of the Interior “can’t pick and choose which request it wants to fulfill.” →

Adam Mount told AP: U.S. should move “decisively” to find out if North Korea is willing to go toward a “verified cap” on their arsenal. →

Ankit Panda discusses progress on the Korean Peninsula and what “denuclearization” means to both North Korea and the United States. → 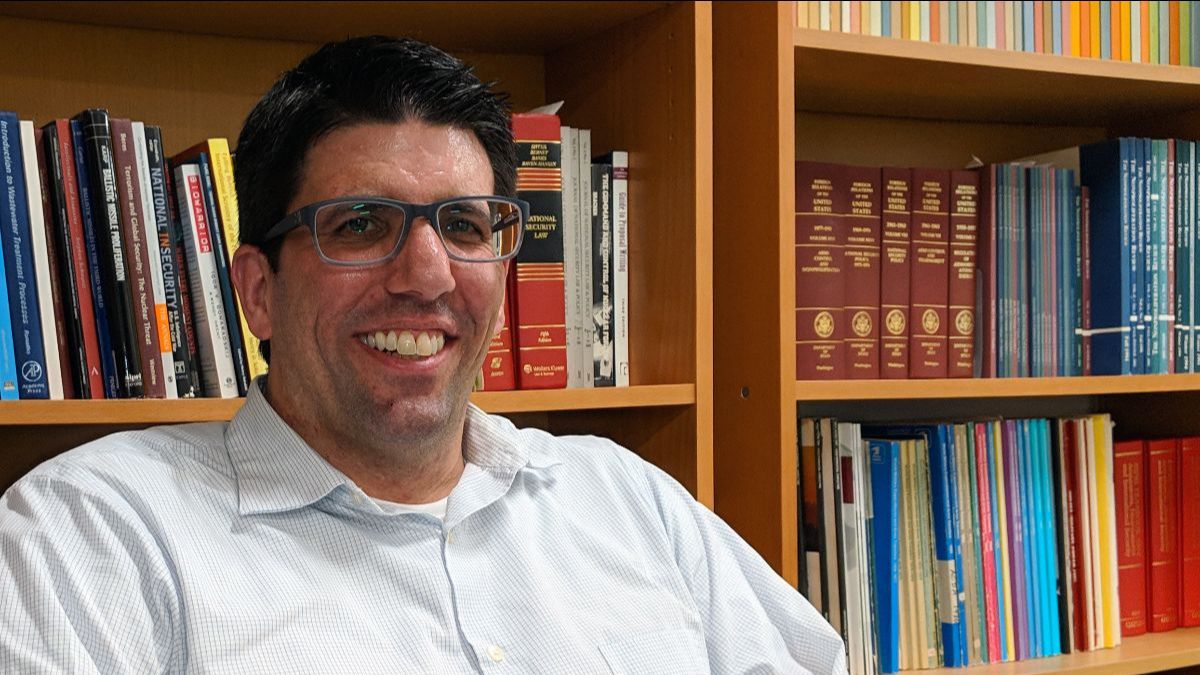 FAS welcomes Dr. Michael A. Fisher
The Federation of American Scientists is pleased to announce that Dr. Michael A. Fisher will join the organization as Senior Fellow. Dr. Fisher is both a molecular biologist and citizen scientist, his expertise at the intersection of science and policy. →

FAS President’s op-ed among The Bulletin‘s best of 2018
President Ali Nouri and Shahram Seyedin-Noor‘s op-ed on synthetic biology’s potential and risks was among the best pieces on disruptive tech. →