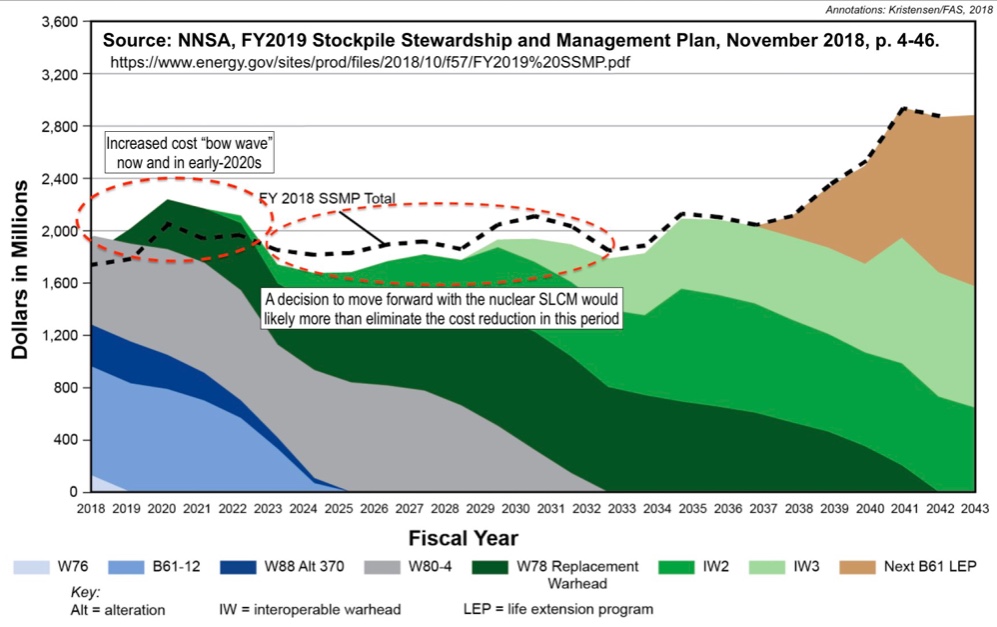 Presidential Disability and the 25th Amendment

Under the 25th amendment to the Constitution, a U.S. President could be declared “disabled” and removed from office against his will by the Vice President acting together with a majority of the Cabinet. CRS details. → 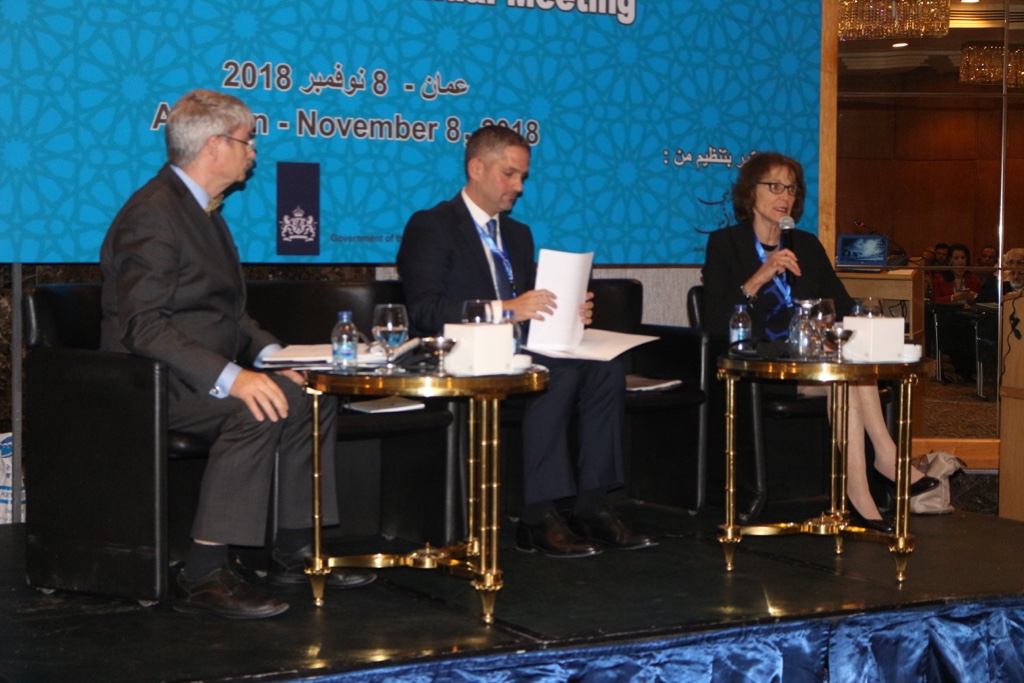 Jenifer Mackby was a panelist at the Arab Institute for Security Studies’ Amman Security Colloquium in Jordan. Mackby will present on the Biological Weapons Convention and the Comprehensive Nuclear-Test-Ban Treaty from November 10-11.