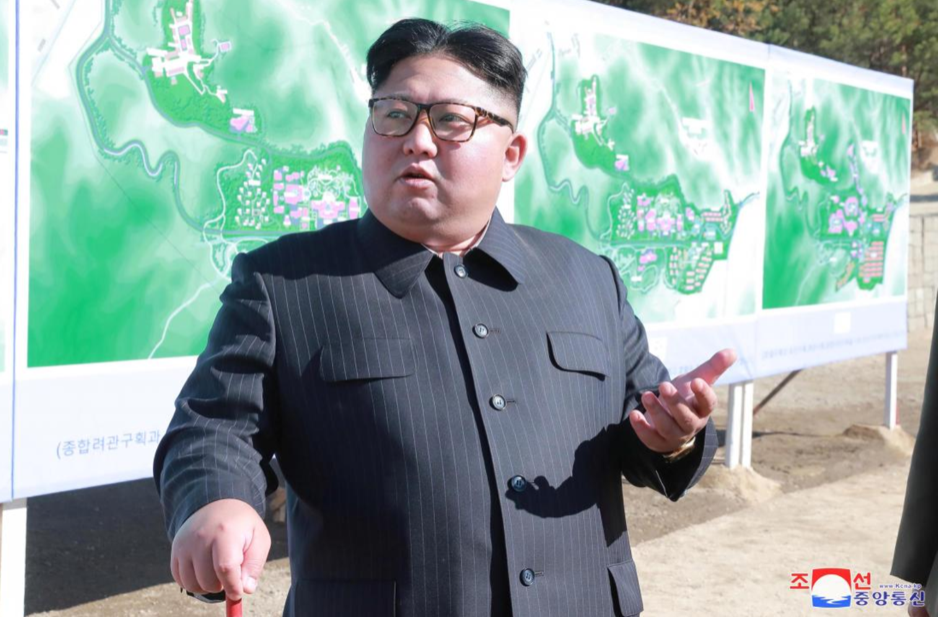 North Korea tests new ‘tactical’ weapon, releases U.S. prisoner
Adam Mount spoke to Reuters about North Korea’s latest weapon test: “They’re trying to signal that they are willing to walk away from talks and restart weapons testing. It is the most explicit in a series of escalating statements designed to send this message.” →

Trump, Who Loves Nukes and Hates Treaties, Is Putting Us on the Road to the Apocalypse
Hans Kristensen told The Daily Beast: “There’s really no strategic upside to terminating New START.” →

Problem with Our $6 Trillion War Tab
Steven Aftergood was quoted for his U.S. Senate briefing remarks: “When we were at war, everyone knew we were at war and everyone helped pay for it at least to some extent. That is no longer true.” →