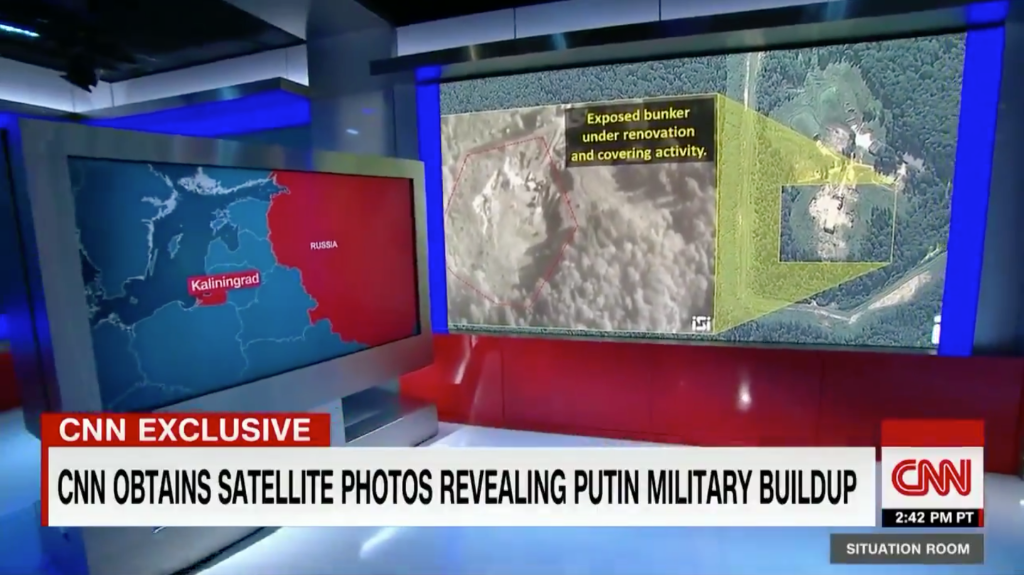 Kristensen was quoted by CNBC: Russia has “been flight-testing this system for a long time.” →

This is exactly how a nuclear war would kill you

Kristensen’s global nuclear arsenal data was cited in a piece by Vox on the process, risks, and nuances of nuclear war. →

Steven Aftergood told The Post: “There’s an enduring tension between government secrecy and a free press […] tipping in favor of law enforcement.” →

The Department of Energy has declassified the decision to classify its intention to make 25 metric tons of Highly Enriched Uranium available for downblending into Low Enriched Uranium for tritium production use. →

Democracy as a political system has not advanced around the world in the past decade and by some measures it has actually declined, a new report from the Congressional Research Service observes. → 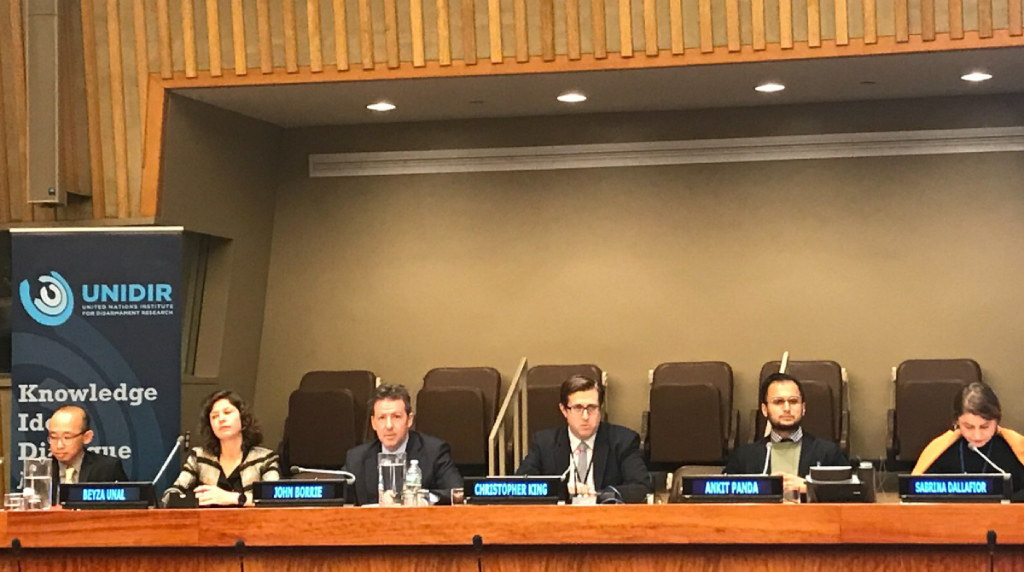 Ankit Panda spoke at the United Nations Institute for Disarmament Research’s (UNIDIR) side event on nuclear risk reduction in Northeast Asia on October 16 at the UN headquarters in New York City.