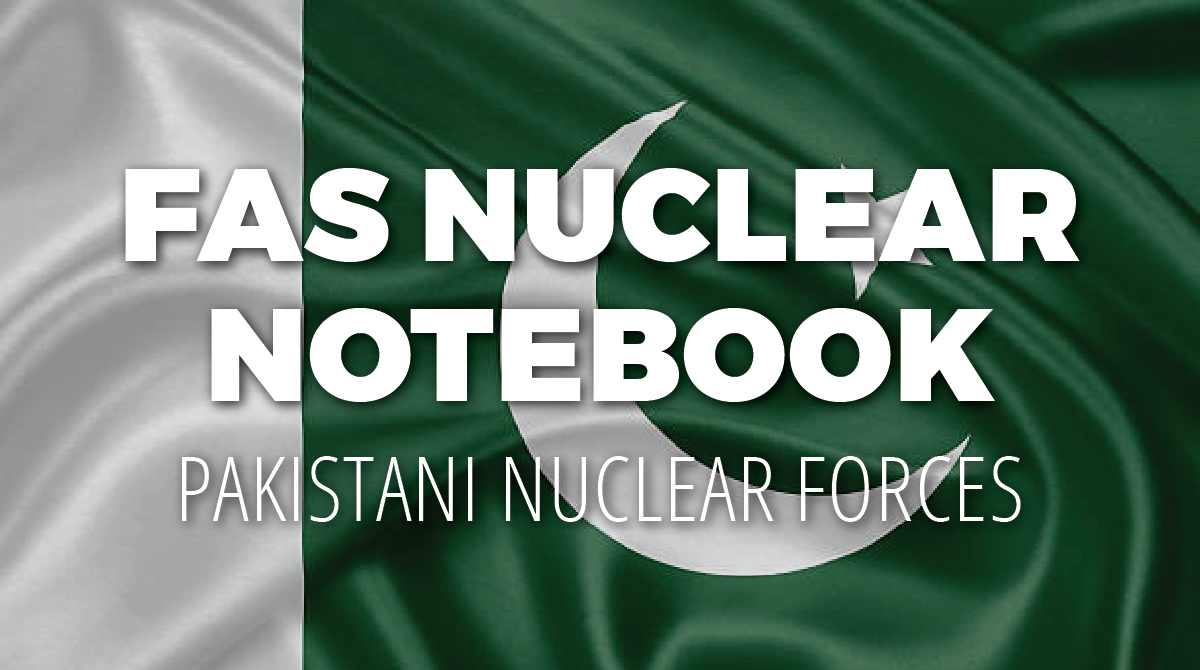 ? An archive of recent Nuclear Notebooks is available on fas.org.

North Korea turns 70: What to look for as Pyongyang celebrates
Adam Mount told CNN: “It’s a very delicate time for negotiations. North Korea has incentives not to alarm or shock this administration too.” →

Kim Jong Un’s Military Parade Is About to Show Trump ‘Rocket Man’ Is Back
Ankit Panda writes for The Daily Beast: North Korea’s nuclear program “isn’t going anywhere,” but the Korean Peninsula is “on the cusp of change.” →

Army Needs Intelligence to Face “Peer Threats”
U.S. Army operations increasingly depend on intelligence to help confront adversaries who are themselves highly competent, the Army said this week in a newly updated publication on military intelligence. →

Reviving the Role of CRS in Congressional Oversight
A former Congressional Research Service analyst writes in a new paper: CRS — which once played a prominent role in supporting oversight by congressional committees — could be restored in a new Congress. →

Rodney Nichols (1938–2018)
Rodney Nichols, member of the FAS Board of Trustees, passed away on August 30. He was 80-years-old. For a retrospective on Nichols’ life, read his Washington Post obituary. →