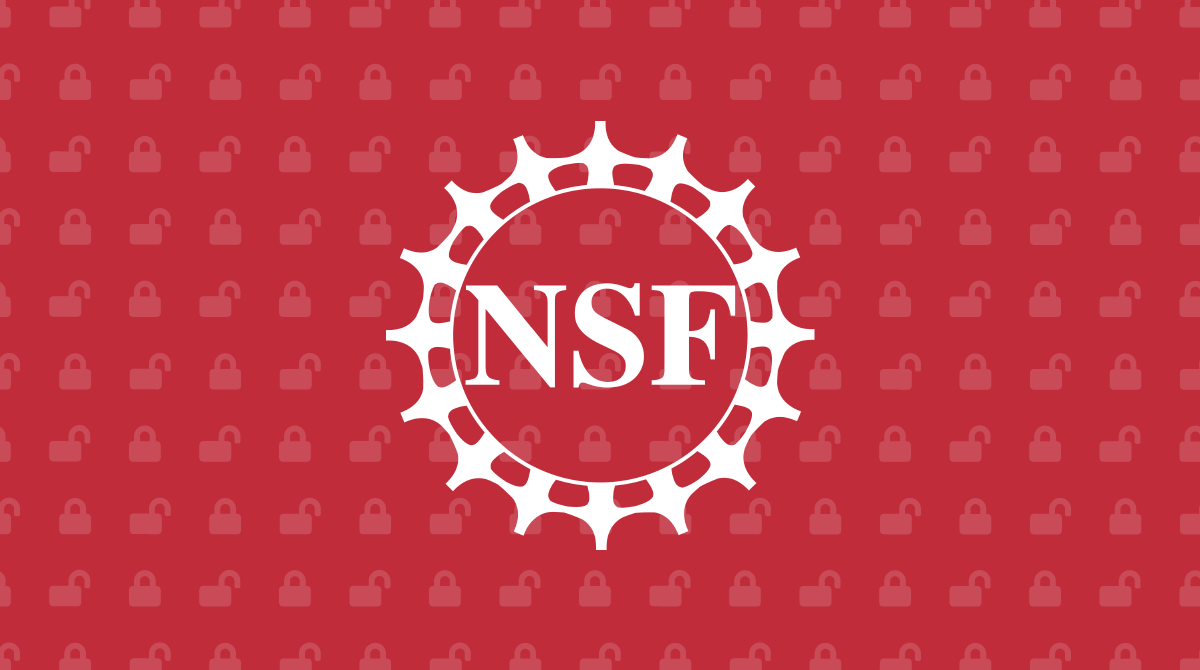 Backlog of Security Clearance Investigations Declines
After years of cumulative and seemingly irreversible growth, the backlog of pending security clearance investigations declined in the last three months in response to new policy guidance. →

Overruling Constitutional Precedents
A new report from the Congressional Research Service examines how and why the U.S. Supreme Court would overturn one of its own rulings interpreting the Constitution. →

A Productive Fifth Inter-Korean Summit, But Denuclearization Remains Distant
Ankit Panda writes for The Diplomat: Progress toward inter-Korean peace should be welcomed, but denuclearization is another thing entirely. →