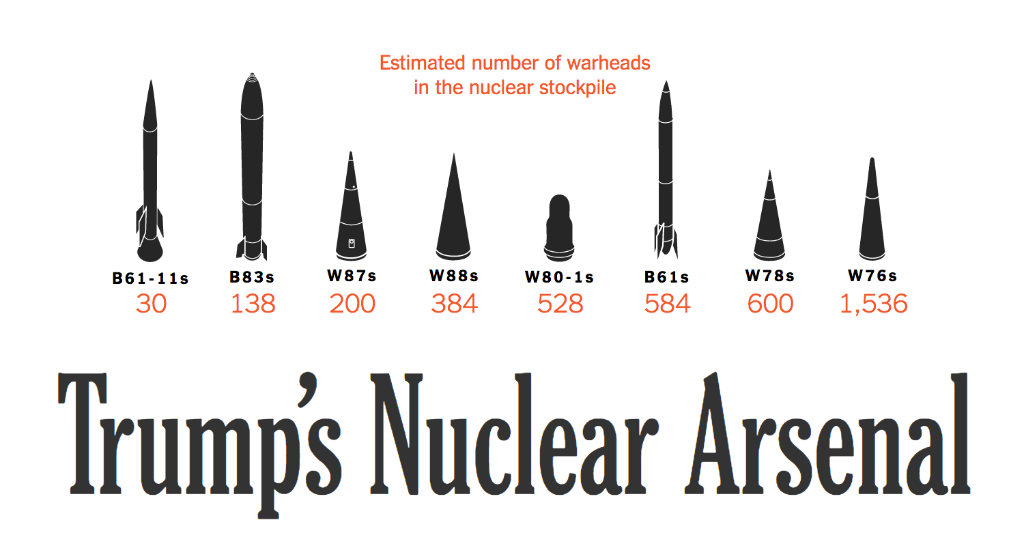 “‘It does send a significant signal,’ said Adam Mount, a defense analyst and senior fellow at [FAS]. It is a major projection of force any time a carrier moves into a region… US adversaries will read something into it.”” →

“It took a while, but the B-52s have fully graduated from bomb drops to standoff nuclear delivery. This May, the Federation of American Scientists noticed that the B-52 doesn’t even carry nuclear gravity bombs anymore.” →

Special Report
This third report by the FAS Nonpartisan Nuclear Verification Task Force examines nuclear monitoring and verification in the digital age, providing key recommendations for the future thereof, including the establishment of a network of independent verification centers.

Also available are working papers on the project’s online hub.