“‘… federal agencies will likely still need to determine how to assess the climate-related costs and benefits associated with rulemakings,’ …[explained in a sidebar made available by FAS].”

Full Story →
“But the [Russian investigation] numbers are still broadly ‘relevant as indicators of a commitment to an investigation,’ said Steven Aftergood, a secrecy expert with the Federation of American Scientists.”
Full Story →
“The nearly 60-foot-long, 80,000 pound Minuteman III missile … is capable of striking land targets more than 6,000 miles away, according to a 2016 report by [FAS].”
Full Story → 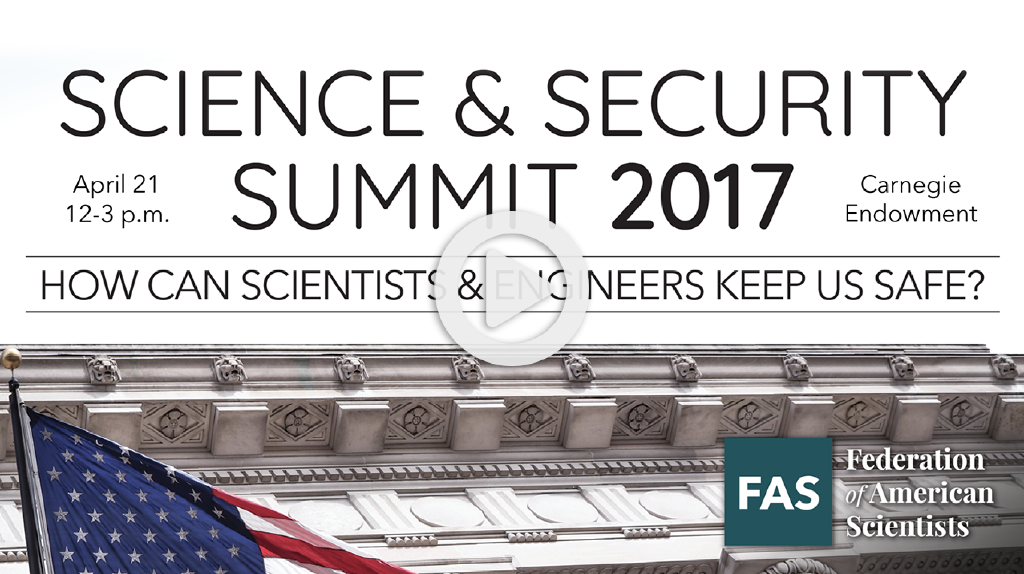