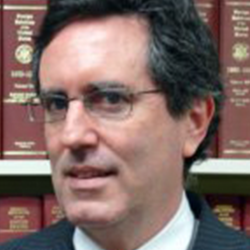 Steven Aftergood directed the FAS Project on Government Secrecy from 1991-2021. The Project aimed to reduce the scope of national security secrecy and to promote public access to government information.

In 1997, Mr. Aftergood was the plaintiff in a Freedom of Information Act lawsuit against the Central Intelligence Agency which led to the declassification and publication of the total intelligence budget for the first time in fifty years ($26.6 billion in FY 1997). In 2006, he won a FOIA lawsuit against the National Reconnaissance Office for release of unclassified budget records.

Mr. Aftergood joined the FAS staff in 1989. From 1992-1998, he served on the Aeronautics and Space Engineering Board of the National Research Council.