A properly trained soldier can distinguish a vegetarian from a meat-eater based on their smell, a new Army publication says, since “different diets produce different human odors.”

He or she can to determine the age, gender and even the mental state of a target by studying their footprints.

Not simply a warrior, the ideal soldier is also an intelligence analyst, a cultural anthropologist, and a student of human nature with the ability to confront and overcome adversity — Sherlock Holmes and Leatherstocking and a bit of Tarzan, all in one.

That, at any rate, seems to be the goal of the US Army’s Advanced Situational Awareness program, which trains soldiers to discern even subtle anomalies in the combat environment, to swiftly assess their implications, and to act decisively in response. 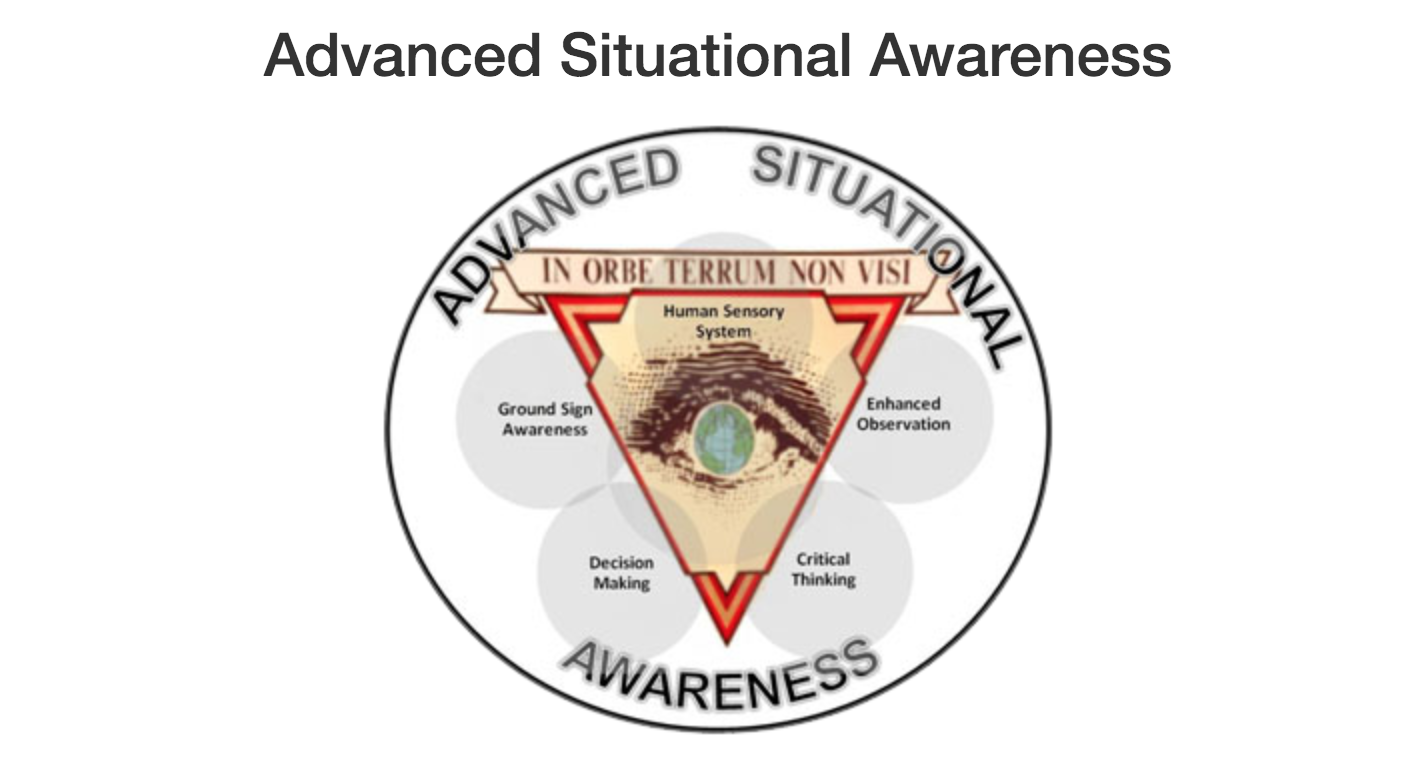 A refined sense of smell, including the ability to detect cigarette smoke from up to 150 meters away, would not seem to be of much use in cyber conflict or in most other contemporary forms of warfare. (Though there are those who say that the military role of the olfactory sense has been “overlooked and underutilized.”) But heightened awareness and critical thinking are certainly transferable across many domains.