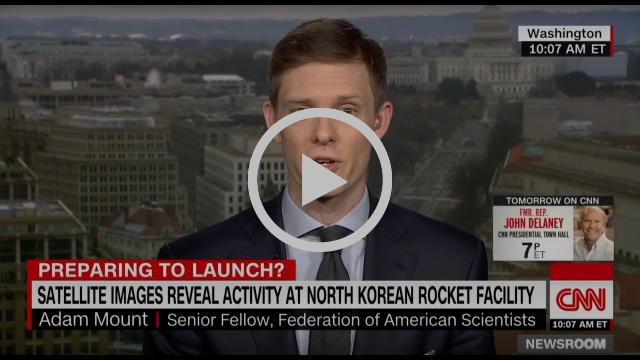 Mount: Can’t bet “all or nothing” on North Korea’s denuclearization 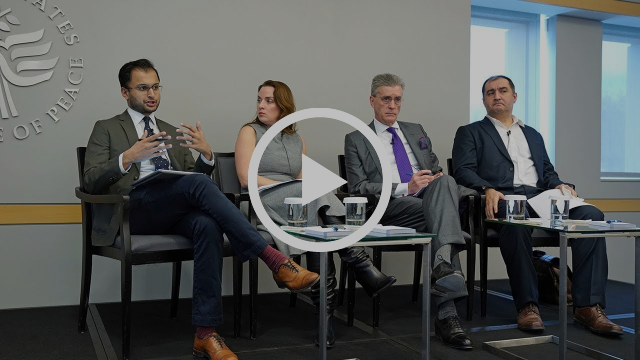 How Pakistan Navigates the Saudi-Iranian Rivalry

Maintaining US Leadership in Science & Technology

Bolstering U.S. leadership in science and technology was the theme of last week’s House Science, Space, and Technology Committee hearing. Topics covered in the hearing by committee members and witnesses from the National Academies, industry, and academia included:

Read the latest FAS Congressional Hearing Readout for a detailed review of the hearing and video highlights of witness testimonies. →

The Mueller Report: Can Congress Get It?

There are exceptions to the Attorney General’s power to withold portions of the pending report of the Special Counsel, according to the Congressional Research Service. →

Military contractors are such an integral part of U.S. military forces that “most military operations will include contracted support,” a newly updated Pentagon manual explains. →