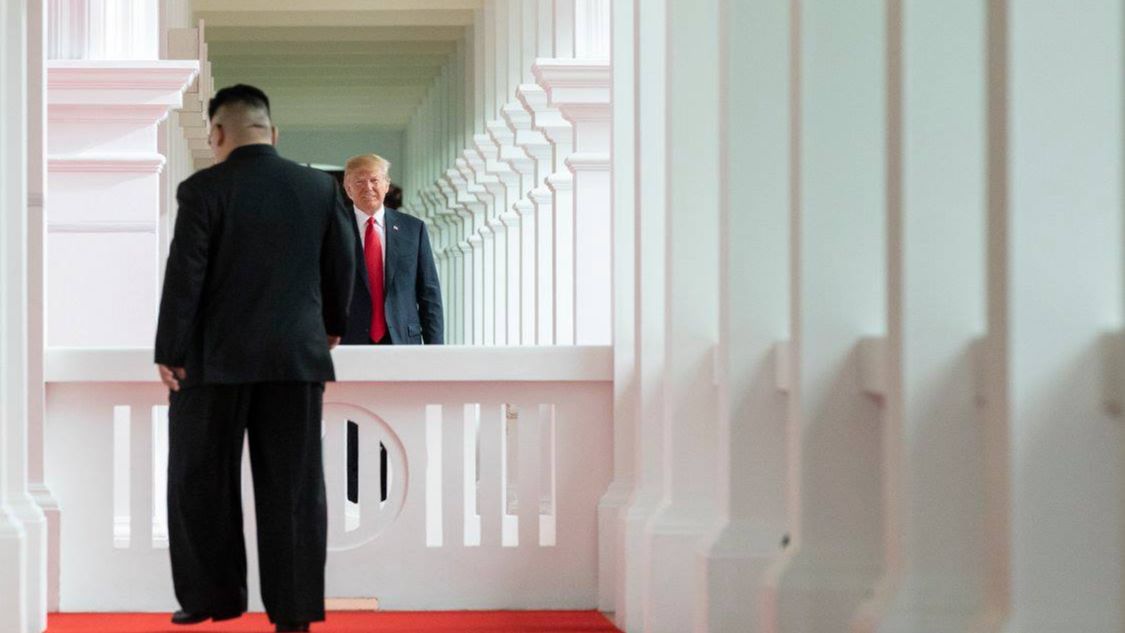 Analysis Goals for Any Arms Control Proposal with North Korea

In The Bulletin, FAS Adjunct Senior Fellow Ankit Panda and co-author John K. Warden provide detailed guidance for managing and negotiating with a nuclear-capable North Korea ahead of the U.S.-North Korea summit in Hanoi, Vietnam on February 27–28. →

FAS’ Ankit Panda authored a special report for the U.S. Institute of Peace examining “the factors that have influenced Pakistan’s approach to navigating the ever-sharpening geopolitical split between Iran and Saudi Arabia since 2015.”
Read the Full Report →

The use of military forces to perform domestic functions — such as constructing barriers along the US-Mexico border — could pose fundamental legal, policy and administrative challenges. →

A new free trade agreement (FTA) between the European Union and Japan places the US at a disadvantage, at least temporarily, according to the Congressional Research Service — and more. →

Symposium Panel: Banning Nuclear Weapons?
February 25, 2019 from 9:15–10:40 a.m.
FAS’ Adam Mount will speak at the 2019 JNSLP Symposium at Georgetown Univ. to discuss the UN Treaty on the Prohibition of Nuclear Weapons, and more. RSVP →