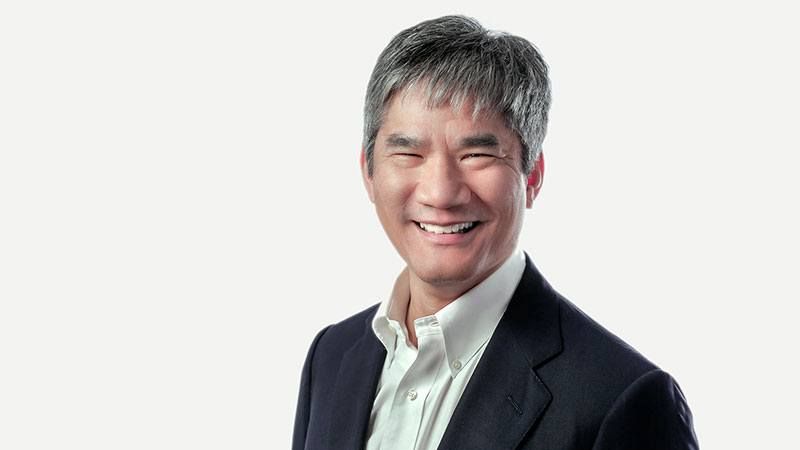 Gilman Louie, Chair of the FAS Board of Directors, was named to the U.S. National Security Commission on Artificial Intelligence. The commission was created by the FY2019 National Defense Authorization Act to review how advances in AI, machine learning, and related technologies could affect U.S. national security. →

Trump Says DoD IG Reports Should Be “Private”
The recurring dispute over the appropriate degree of secrecy in the Department of Defense arose in a new form last week when President Trump said that certain audits and investigations that are performed by the DoD Inspector General should no longer be made public. →

Defense Primers, and More from CRS
“The President does not need the concurrence of either his military advisors or the U.S. Congress to order the launch of nuclear weapons,” the Congressional Research Service reminded readers last month in an updated “defense primer.” Read this primer and several more. → 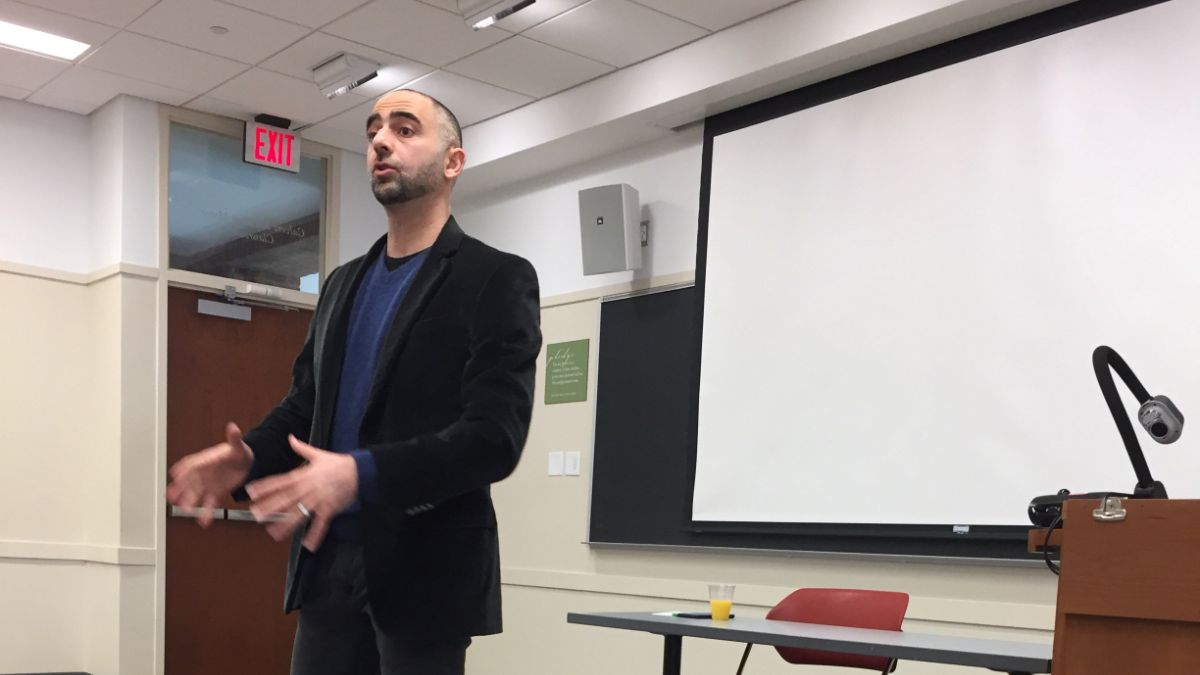 FAS President Dr. Ali Nouri spoke with STEM Ph.D. and post-doctoral students at the University of Virginia about engaging Congress on issues of science and technology and careers in science policy. Original press release. →

The Daily Princetonian spoke with the Princeton Citizen Scientists President about the group’s DC trip and meeting with FAS President Ali Nouri. →