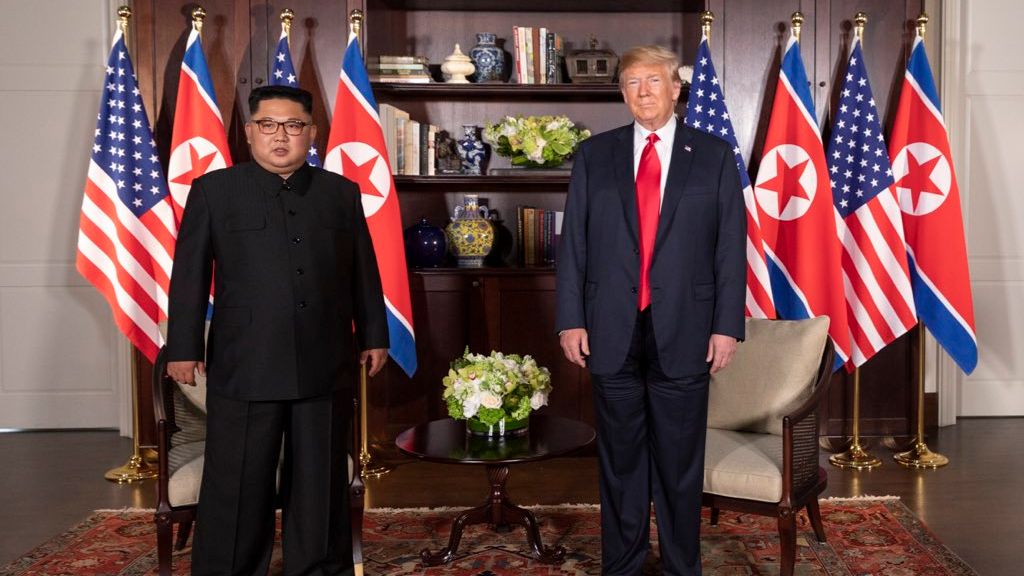 Abigail Stowe-Thurston writes for NK News: “Declaring an end to the war may, in practice, be a necessary step in making progress on threat reduction on the peninsula or persuading North Korea to agree to limits on its nuclear arsenal.” (Paid access required.) →

The U.S. May Have to Rethink Its Approach to North Korea

South Korea wants Trump-Kim summit to be a turning point 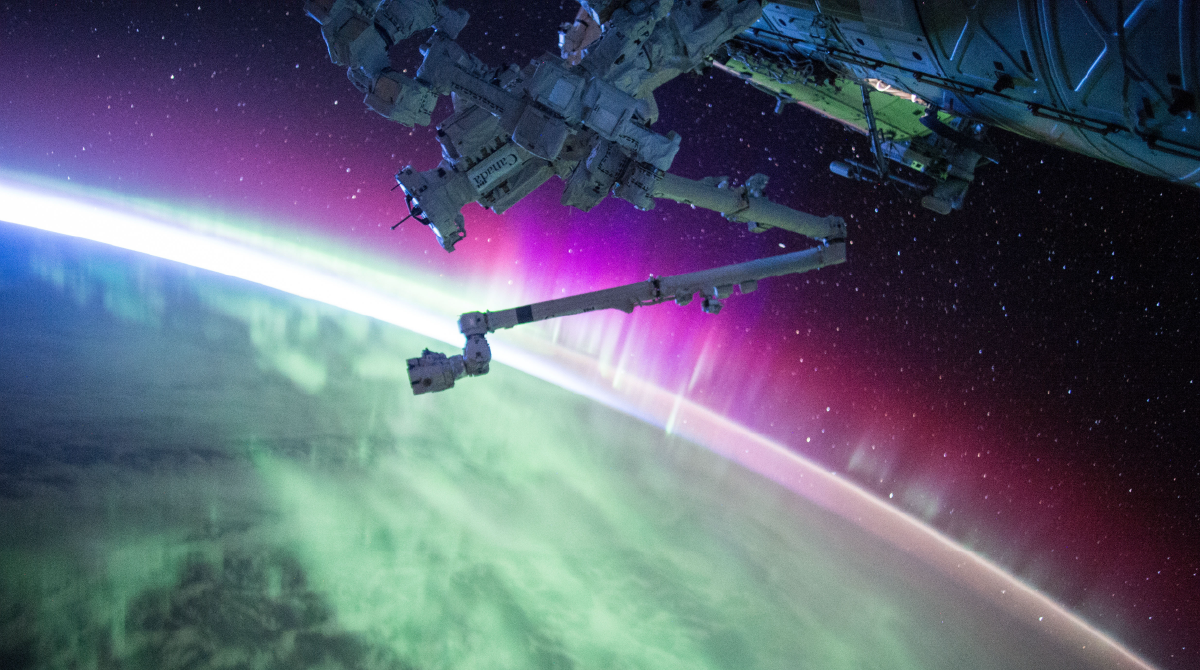 Steven Aftergood spoke to Motherboard about a list of over 35 research programs pursued by the Defense Intelligence Agency released in response to his Freedom of Information Act request. →

The Historical Review Panel that advises the Central Intelligence Agency on declassification of historical intelligence records said this week that its planned December 2018 meeting was canceled by CIA, and that no future meetings were scheduled. →

China Mobilizes DF-26 Missiles in Response to Warship Passage
Hans Kristensen told The Washington Free Beacon: “From Xinyang, the DF-26 is capable of targeting Guam, Japan, and most of India.” →