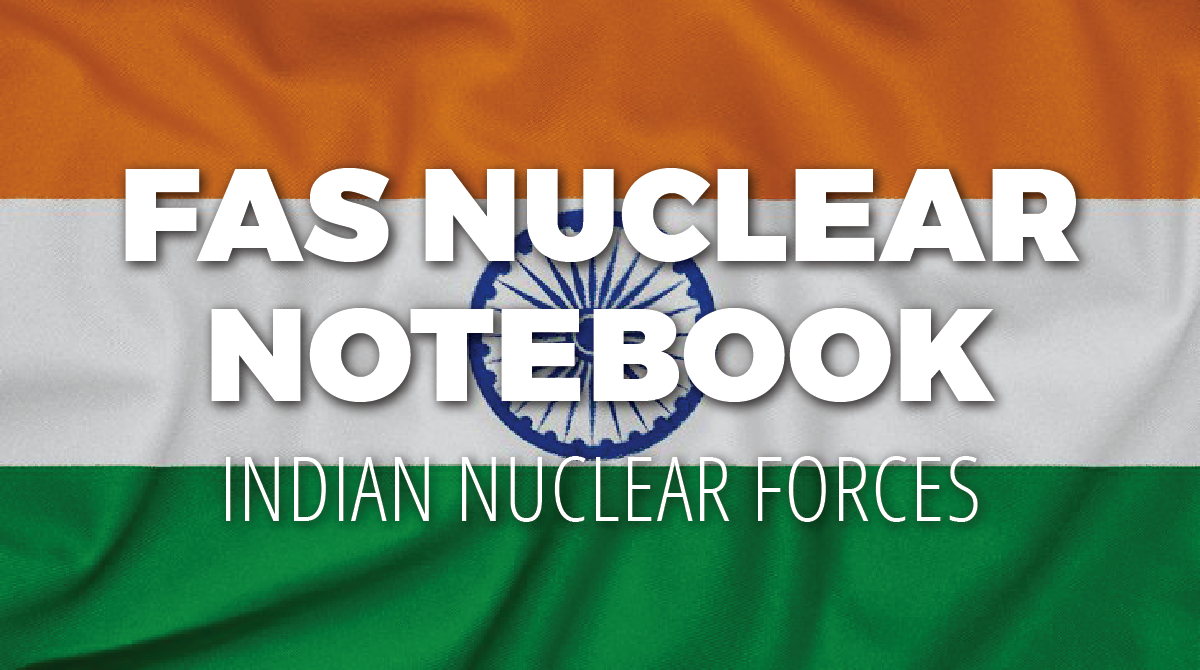 ? Past issues are available at fas.org.

Victor Marchetti, 88, Dies; Book Was First to Be Censored by C.I.A.

Steven Aftergood told The New York Times: “Marchetti was at the vanguard of what has been called the literature of disillusion.” →

Aftergood told Motherboard: Seemingly a function of the Department of Homeland Security, DOD has a role in maintaining civil control. →

Last year the number of patent applications that were subject to a “secrecy order” under the Invention Secrecy Act of 1951 was the highest that it has been in more than two decades. →

In the recent past, refugees who were fleeing gang or domestic violence in their home countries were able to present a claim for asylum in the United States on that basis. →