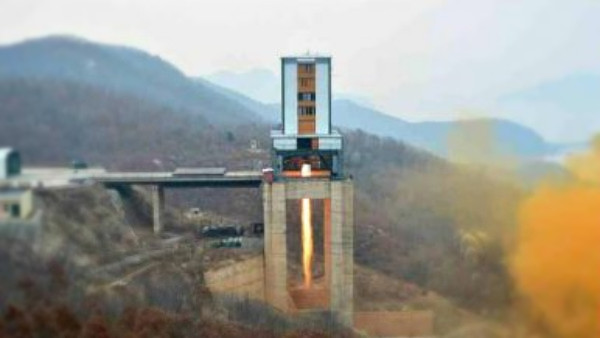 Ankit Panda writes for The Diplomat: North Korea’s dismantling of its Sohae test site “likely” can sustain post-Singapore implementation talks. However, the Sohae dismantling is not irreversible and “does not cap North Korea’s production of additional missiles.” →

Security clearances: What exactly can Trump do?

Rebuking the Trump Administration for its “passivity,” Congress is pressing the Department of Defense to engage in “active defense” in cyberspace against Russia, China, North Korea and Iran. →

The “black” budget — classified government spending on military procurement, operations, and intelligence — is misleading because it distorts the amount and presentation of the published budget. →

Revoking security clearances for access to classified information in order to punish critics, as the White House proposed to do yesterday, is probably within the President’s authority. But it shouldn’t be. →

There are 14,500 nuclear weapons in the world: Here are the countries that have them

Russia and China Will Retaliate Against U.S. Missile Systems in Asia, Ambassador Warns