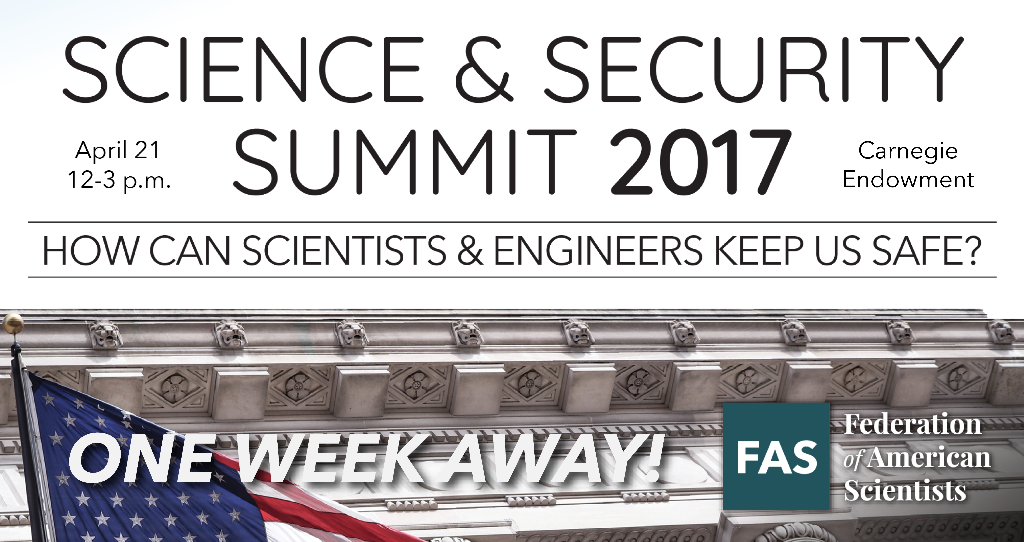 Hans Kristensen, director of the FAS Nuclear Information Project, authored a chapter on nuclear weapons modernization and evolution in a UNIDIR report titled Understanding Nuclear Weapon Risks, available for free to the public.

“The challenge [IAEA] inspectors face [with the Iran nuclear agreement] is that they are ‘looking to prove the negative,’ says Christopher Bidwell, a senior fellow at [FAS].”

Full Story →
“Hans Kristensen … said that the explosive power of even the smallest nuclear weapon in the U.S. arsenal, the B-61 bomb, is ‘an order of magnitude” larger than the GBU-43.'”
Full Story →
“… Hans Kristensen, head of the [FAS] Nuclear Information Project … [said] … ‘It looks like there are now (2012) five adversaries in the plan: Russia, China, North Korea, Iran, and Syria’ …”
Full Story → 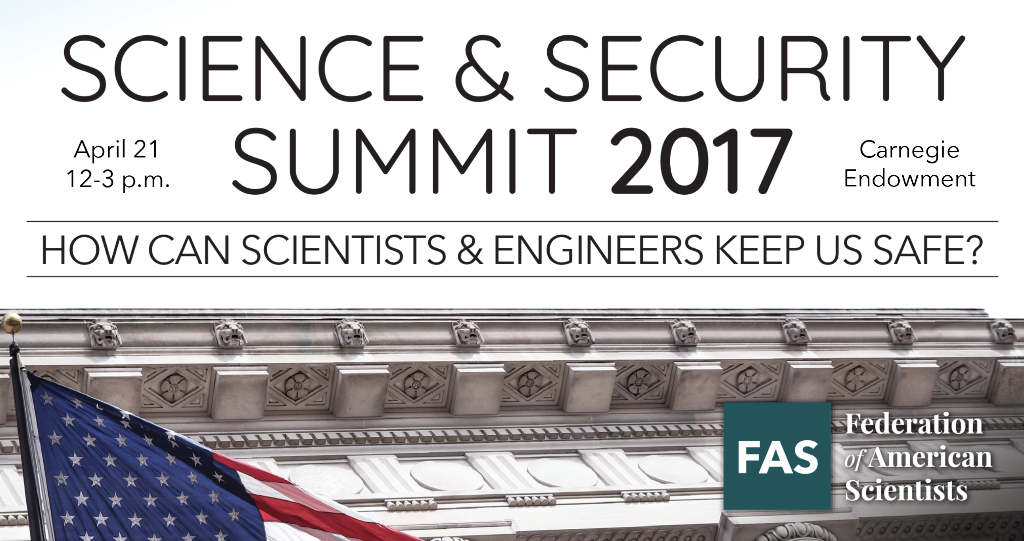