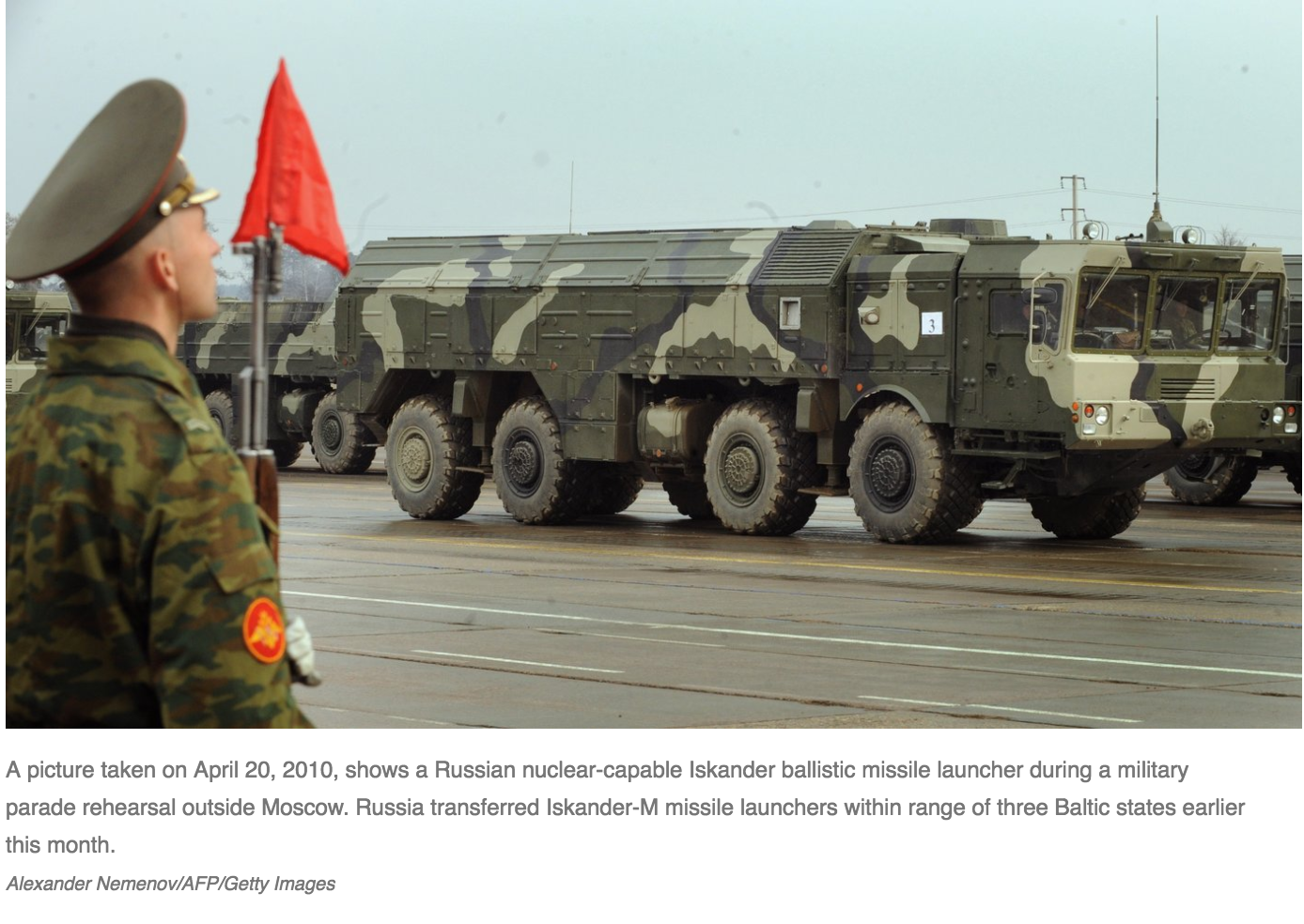 ‘A Dangerous Situation’ As U.S.-Russia Tensions Spill Over To Nuclear Pacts

Hans Kristensen, Director of the FAS Nuclear Information Project, is featured on NPR’s Morning Edition, discussing the impact of tensions between the United States and Russia, and especially the implications for nuclear policy. Read or listen here.

by Steven Aftergood, Director of the FAS Project on Government Secrecy 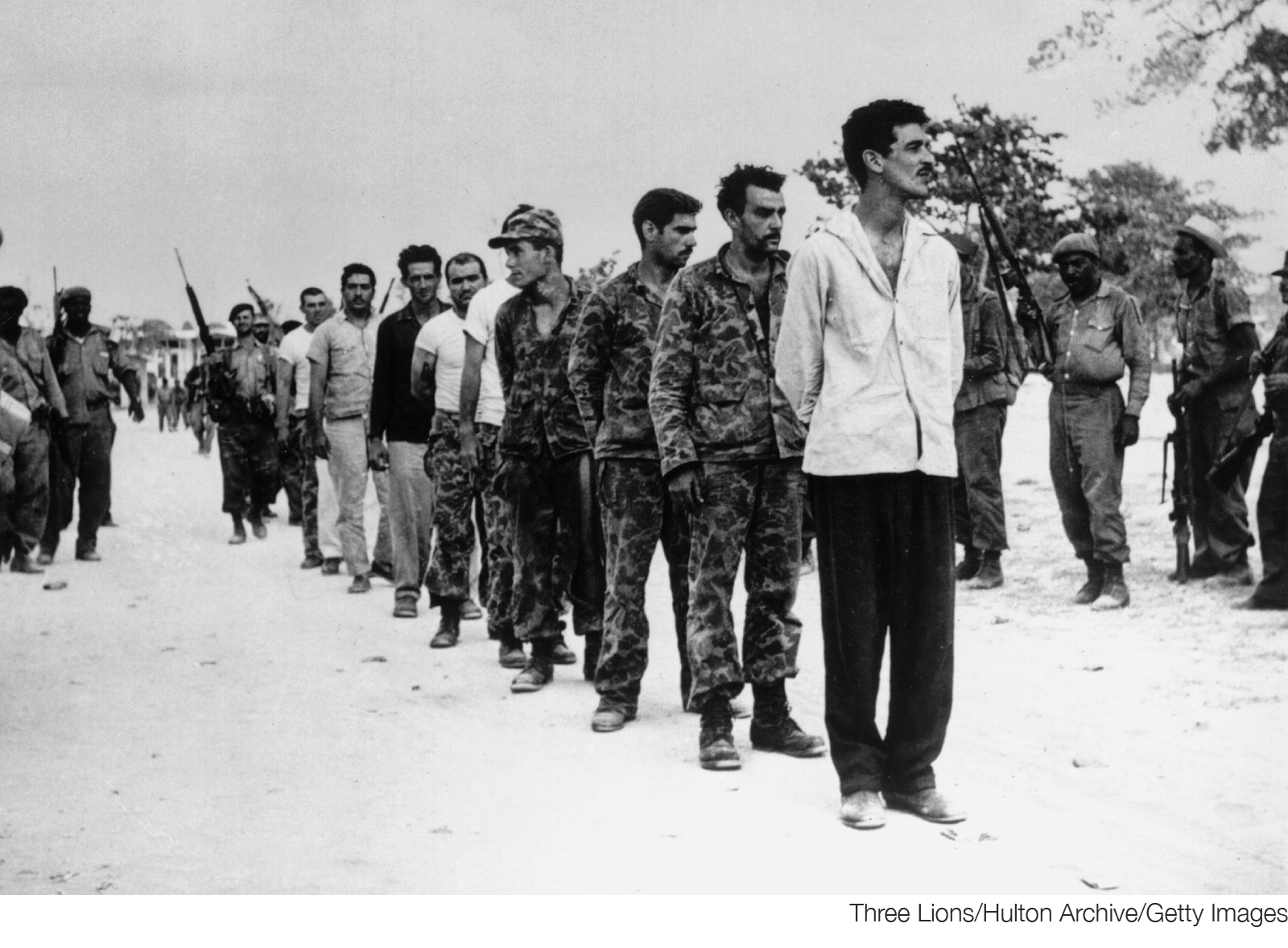 The Central Intelligence Agency (CIA) released a draft of the fifth volume of their internal history of the invasion of the Bay of Pigs in 1961. This release was a result of the 2016 Freedom of Information Act (FOIA) amendments. Read the full post.

A Thousand Advisory Committees and More from CRS

As of 2015, there were 1,009 federal advisory committees at a cost of more than $367 million. Plus, new Congressional Research Service reports, including Iran: Politics, Human Rights, and U.S. Policy, Navy Aegis Ballistic Missile Defense (BMD) Program, and more. Read the full post.

In 2016, secrecy orders for inventions and money allocated for U.S. intelligence efforts both increased. Aftergood’s full posts on invention secrecy and intelligence spending outline these developments in more detail, including the amounts each category increased. 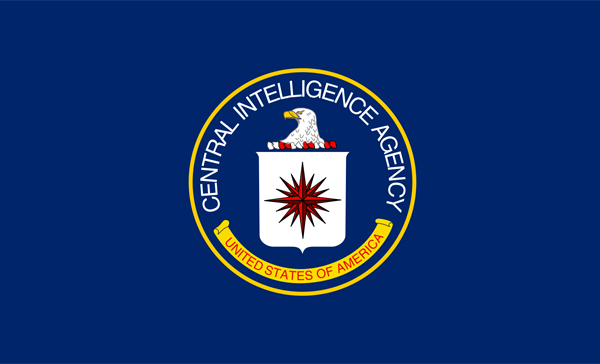 FactCheck.org asked and analyzed the question: Did Hillary Clinton divulge classified information during the third presidential debate when she explained that it took four minutes to launch a nuclear missile following a presidential order? Hans Kristensen, Director of the FAS Nuclear Information Project, weighed in on this question and more. Read the full story.

The Associated Press conducted a brief fact check following the third and final presidential debate regarding Donald Trump’s declaration that Russia creates warheads and that the U.S. cannot. Hans Kristensen, Director of the FAS Nuclear Information Project, was cited explicitly in this fact check. Read the full story.