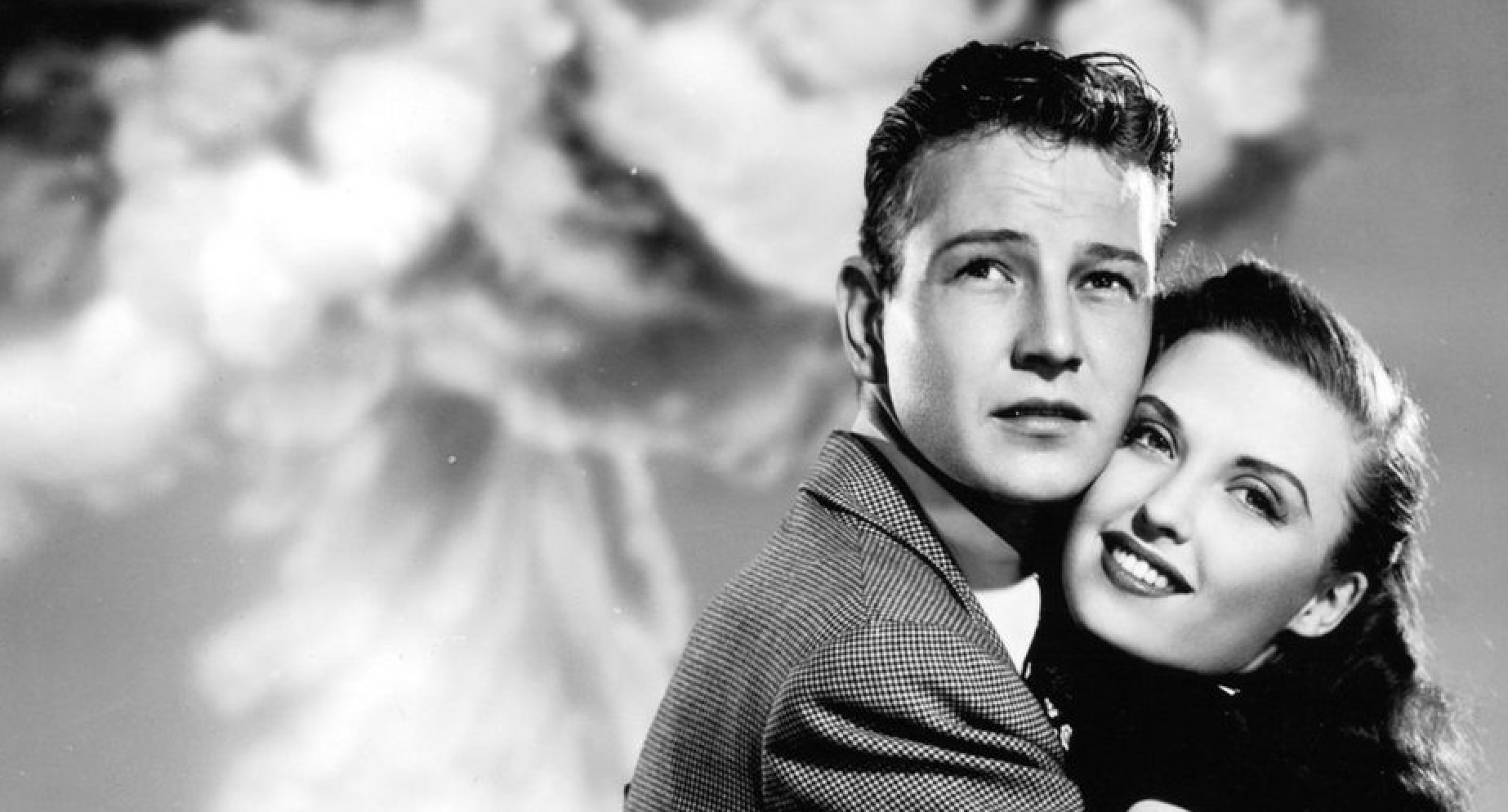 Among the lesser known consequences of the bombing of Hiroshima and Nagasaki 75 years ago was that it triggered a race between Hollywood movie studios MGM and Paramount to bring the story of the atomic bomb — or at least some commercialized version of it — to the American public as a major motion picture.

In the new book The Beginning or the End (which was also the name of the resulting 1947 MGM film), author and journalist Greg Mitchell excavates this long-forgotten episode to discover what it says about the way the Bomb was perceived and assimilated into popular culture.

The idea for a popular film originated with a pitch from Manhattan Project chemist Ed Tompkins to his former pupil, the actress Donna Reed. Such a film, he told her, might help to “impress upon the public the horrors of atomic warfare.”

The idea caught the attention of the movie studios, and the race to bring the proposal to fruition began. Mitchell vividly captures the wheeling and dealing that went on to generate a suitable script, to line up appealing actors, and to win the necessary government cooperation and, indeed, approval.

Beyond the odd and sometimes amusing machinations of the movie business at the time, Mitchell tells a more important story.

“This book offers not only deep reconsideration of the use of the first nuclear weapons against two Japanese cities, but an urgent warning about secrecy, manipulation and suppression as threats to the planet accelerate today,” he wrote in the Preface.

But one could say that the book is only incidentally about nuclear history, and that it is best appreciated as a work of cultural analysis and critique.

Mitchell describes how, as it took shape, the film largely jettisoned the scientists’ concerns that had inspired the project. The filmmakers added spurious details, deleted inconvenient facts (including all mention of the Nagasaki bombing), and bowed to government pressure. They flattered government officials and scientists to win their support or their consent to be portrayed. (Niels Bohr stands out as one of few who could not be seduced or browbeaten to cooperate.) The overriding imperative was to draw audiences and to make money.

In almost every respect, it was a failure, Mitchell reports.

The filmmakers “actually think that they have made history,” wrote film critic Bosley Crowther in the New York Times. “It is a slightly ridiculous conceit.”

But, Mitchell counters, “one might say that the film — in exaggerating, glorifying, and even fabricating key events — did ‘make’ history.”

And that perspective is what makes this book so interesting and surprising. It illuminates the process by which a cultural artifact — a movie, in this case — is constructed, step by negotiated step. Mitchell has a light touch, and the book is easy to read. But it poses deep questions that go beyond the manufacture of crude propaganda. How does one tell a story? Whose voices count and whose are to be excluded? What leads story tellers (or filmmakers) to omit some facts and to embrace certain falsehoods? How does the profit motive skew the outcome?

The film The Beginning or the End has long been justifiably neglected and until now was hardly even a footnote in history (unlike, for example, John Hersey’s 1946 book Hiroshima, which endures). But Mitchell’s new book makes it worth recalling and considering, if not actually viewing.