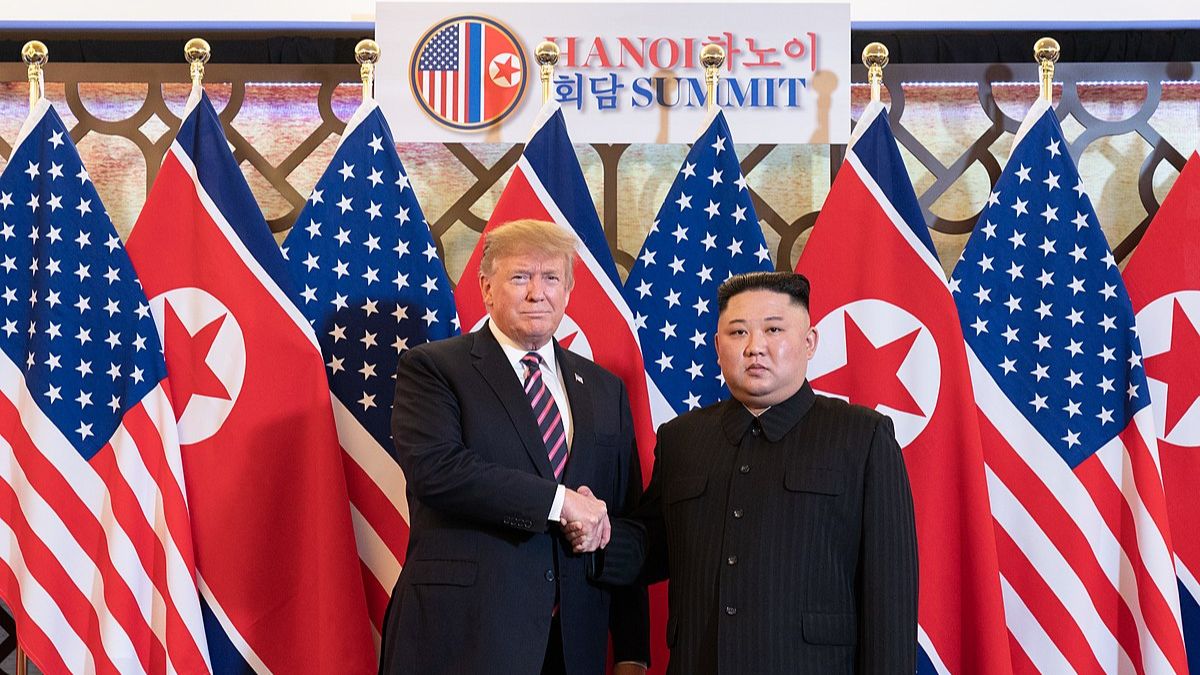 Analysis Anatomy of a Failed Summit: At Hanoi, All or Nothing Ends with Nothing

Writing for CNN, FAS’ Adam Mount analyzes the collapse of the Hanoi summit: “It is time for a reset of US negotiation policy. Without a decisive shift in tactics, the talks will stagnate and fail, and a third summit will only end like the second.” →

FAS’ Ankit Panda appeared on Vox‘s “Today Explained” to discuss the “most serious military crisis between the two countries since 2002”and how it all began in Kashmir. →

Ankit Panda for The Atlantic: Pakistani PM’s release of the captured Indian pilot speaks to the “courage” needed on both sides to stand down. → 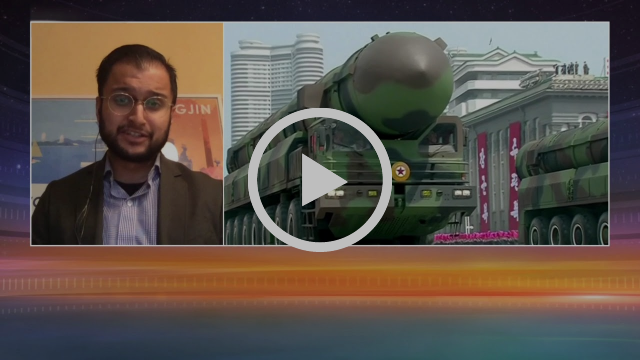 Kim-Trump Summit Ends Abruptly with No Deal
Appearing on Euronews Tonight, Ankit Panda explained that sanctions relief was the key issue of disagreement that led to the breakdown of US-North Korea talks in Vietnam, but there is not a “total collapse” on either side of negotiations. →

Understanding What Happened at the US-North Korea Summit in Hanoi
Ankit Panda dissects the collapse of the Hanoi summit for The Diplomat: North Korea wants sanctions relief before denuclearization. →

Can nuclear-armed Pakistan and India step back from the brink?

FAS’ Hans Kristensen told NBC News: The fear of the India-Pakistan crisis is the “entanglement between conventional and nuclear forces.” →

Speaking to Defense One, Hans Kristensen notes: Gen. Hyten also wanted “all nuclear weapons to be included in a treaty.” →

The theory and techniques of military deception were detailed this week in a new Army publication for military planners that also implicitly illuminates the role of deception in other contexts. →

New and updated publications from the Congressional Research Service, not all published online by CRS, include Defense Primer: Electronic Warfare, Immigration: U.S. Asylum Policy, and more. → 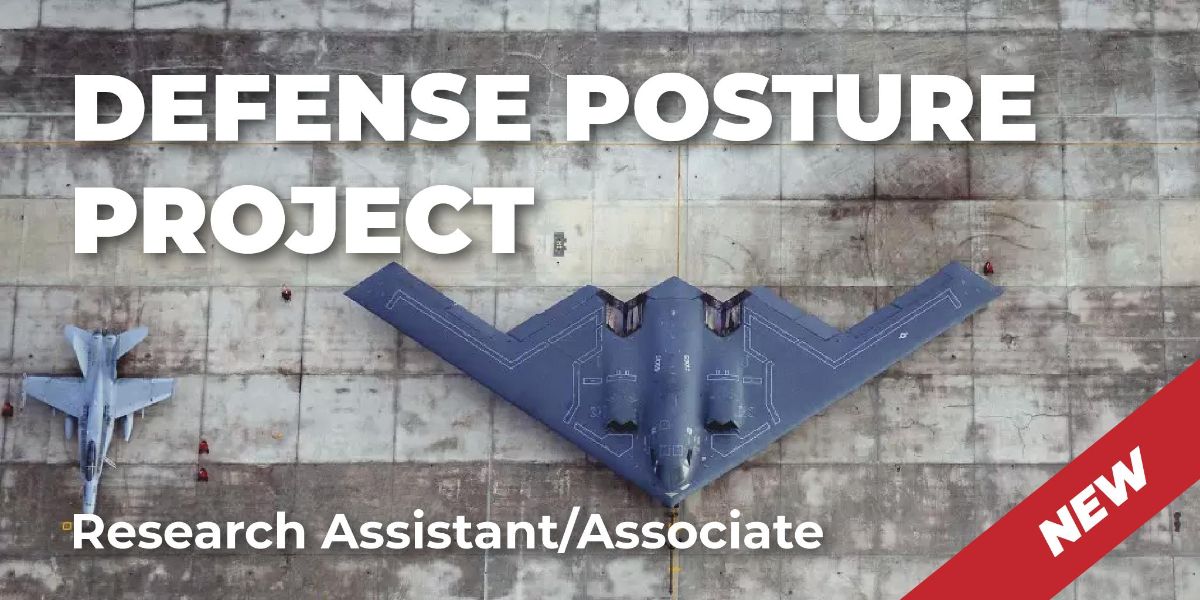 We are hiring! FAS is looking for a Research Assistant/Associate to support and author research for the Defense Posture Project.
? Learn more and apply →