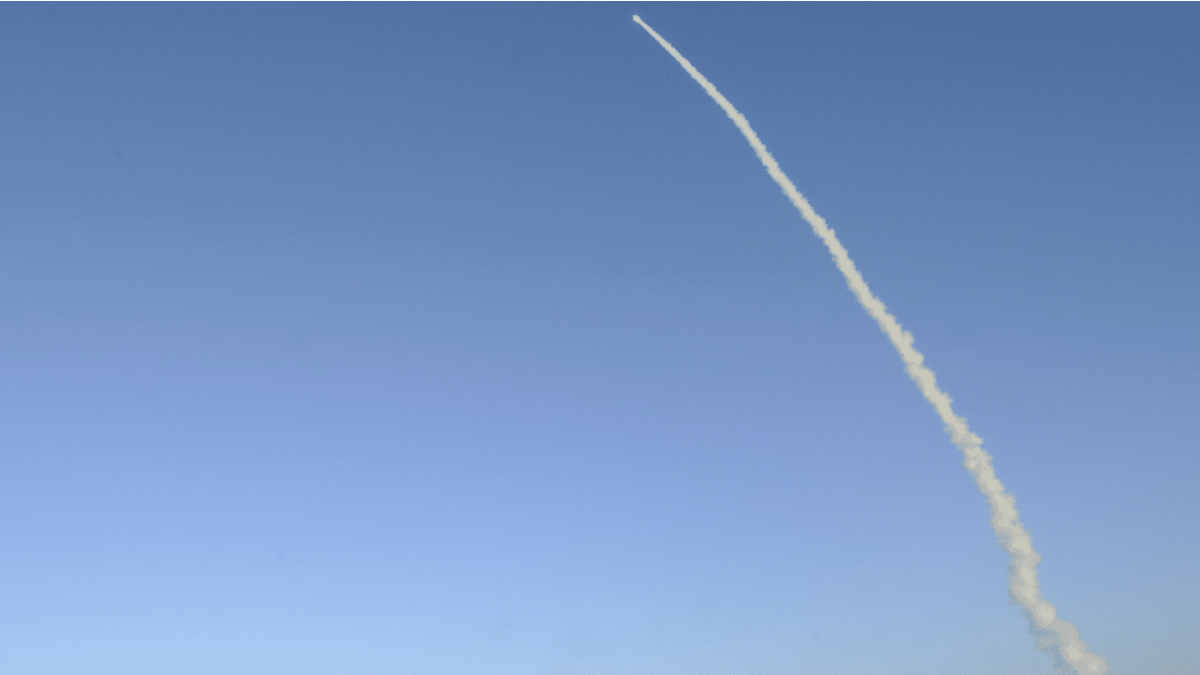 The Rise of NGOs: What Cheap and Available Imagery Means for Monitoring and Advocacy 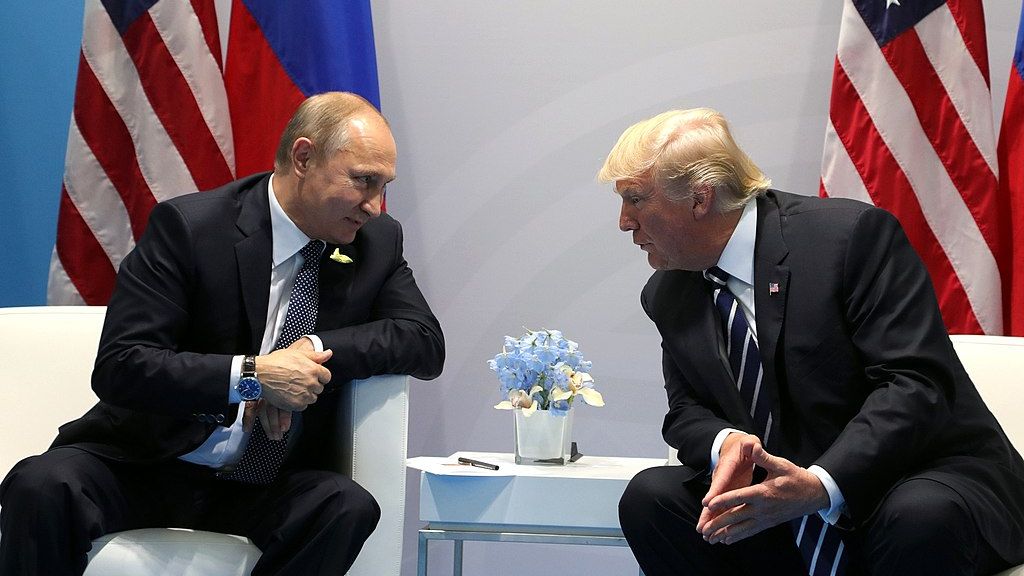 As President Trump withdraws the U.S. from the INF Treaty with Russia, revisit Hans Kristensen and Matt Korda‘s October piece in The Bulletin: “Trump’s willingness to scrap mutually beneficial agreements in order to appear tough and to pander to his domestic base does not bode well for the international order.” →

The U.S. And Russia Are Stocking Up On Missiles And Nukes For A Different Kind Of War

Intelligence Transparency — But For What?

Noteworthy new publications from the Congressional Research Service include Bribery, Kickbacks, and Self-Dealing: An Overiew of Honest Services Fraud and Issues for Congress, China’s Retaliatory Tariffs on U.S. Agricultural Products, and more. →