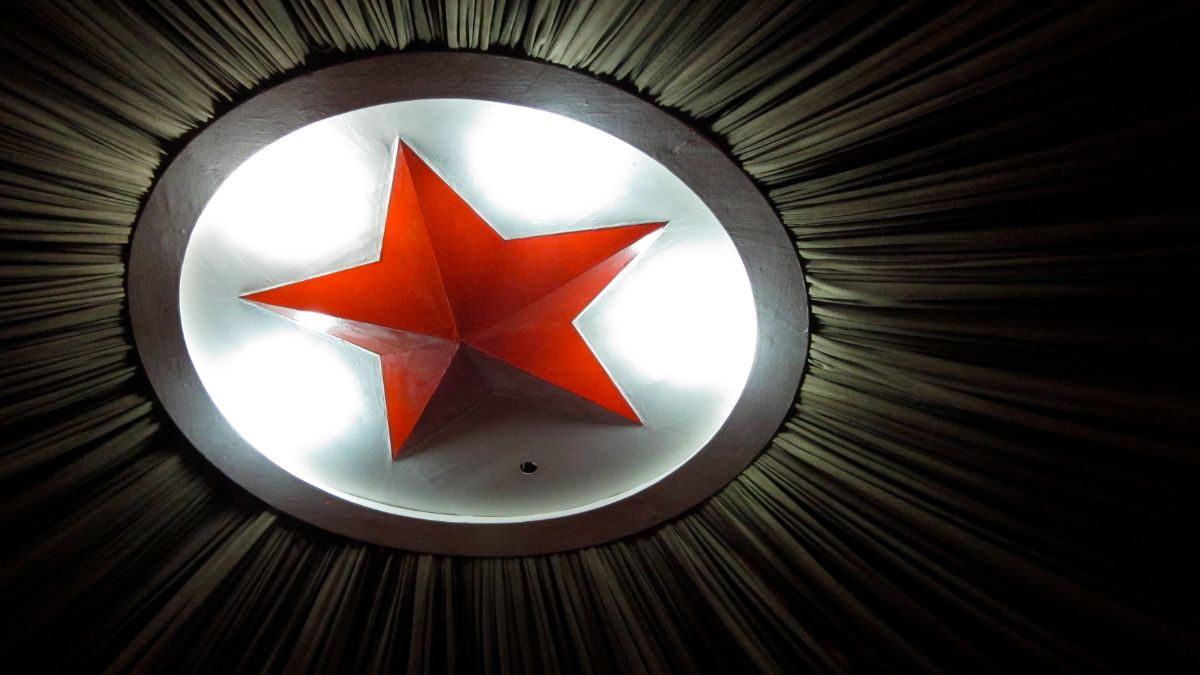 Don’t ‘Block the Path to Denuclearization on the Korean Peninsula,’ North Korea Warns US

Ankit Panda writes in The Diplomat: “Pyongyang has been careful not to commit itself to a particular course of action […] this year’s statements — and the ‘tactical’ weapon test earlier this month — amount to shots across Trump’s bow ahead of the summit.” →

U.S. allies in Asia-Pacific region rattled after Mattis quits
Adam Mount told Reuters: “[Mattis’] work kept the [S. Korea] alliance afloat but major questions will have to be resolved to keep it strong.” →

The Right Way to Manage a Nuclear North Korea
Ankit Panda in Foreign Affairs: “North Korea is the United States’ third nuclear-armed adversary” whether U.S. policymakers accept it or not. → 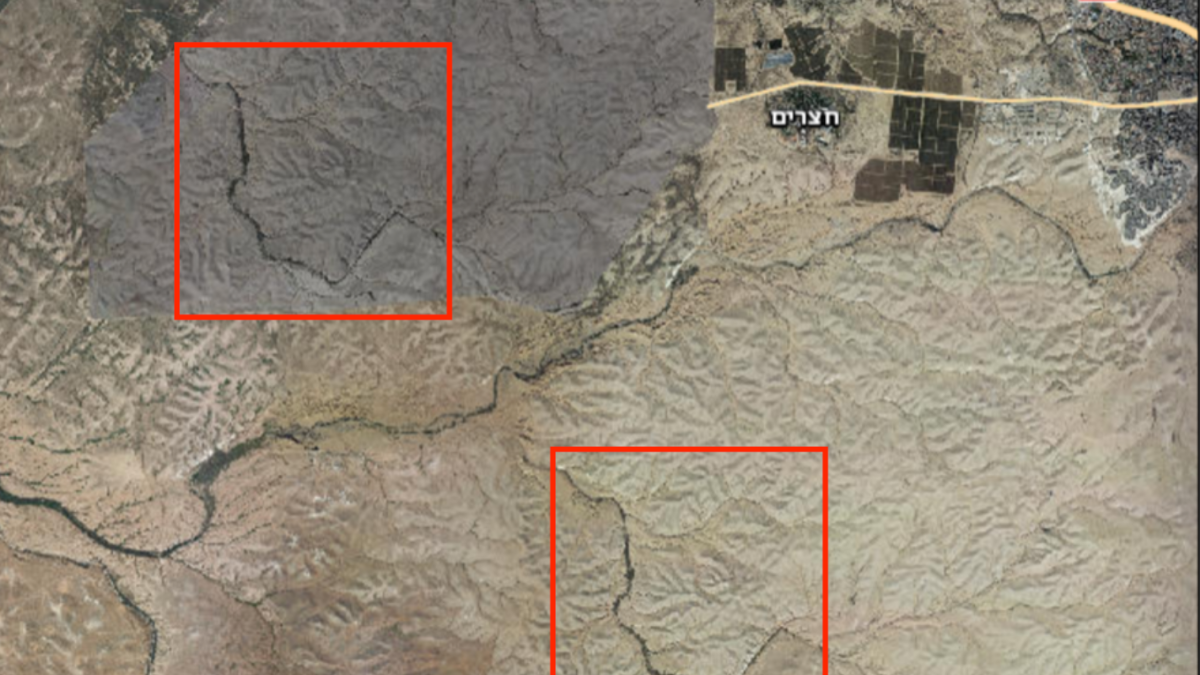 Israel’s Official Map Replaces Military Bases with Fake Farms and Deserts
Matt Korda follows up his Strategic Security piece from last week: The Israeli government is deleting “entire facilities” from its official national map, replacing them with “patches of fake farmland or desert” or using “white or black splotches” to paint over them. →