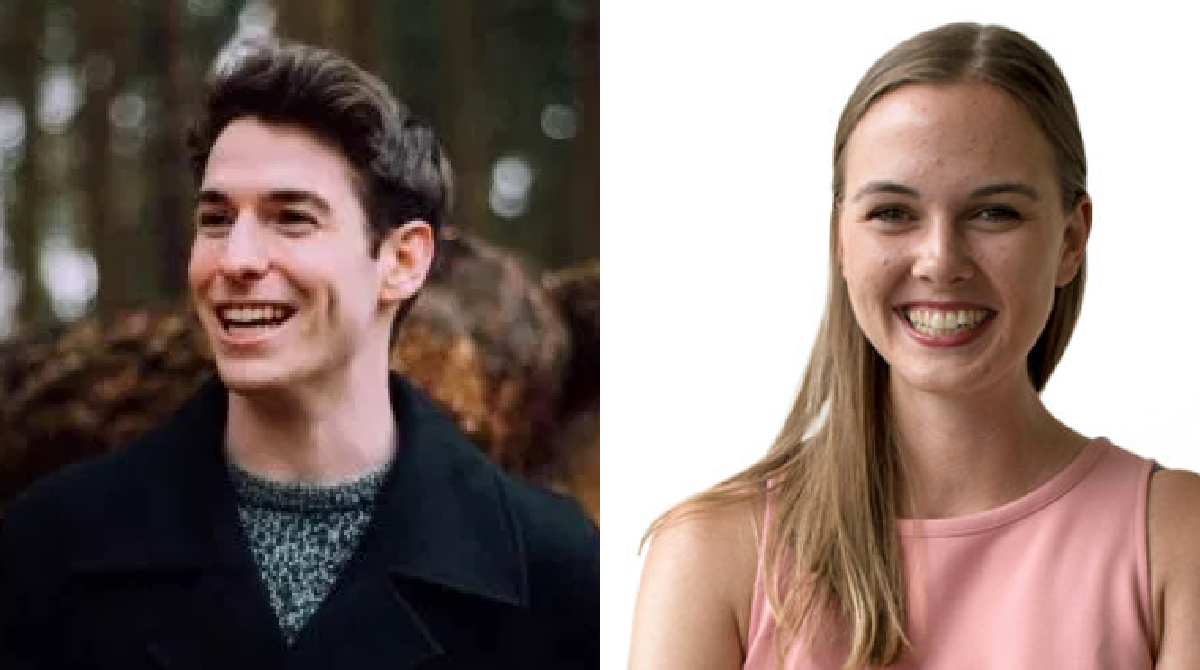 Trump moving ahead with second Kim summit despite frustrations

Adam Mount told ABC: “The North Koreans calculated that they can come up with better deal from talking to the president directly.” →

(Opinion) Synthetic biology: A call for a new culture of responsibility

FAS President Ali Nouri co-writes for The Bulletin: Scientists and engineers are the ones equipped to develop effective safeguards against misuse. → 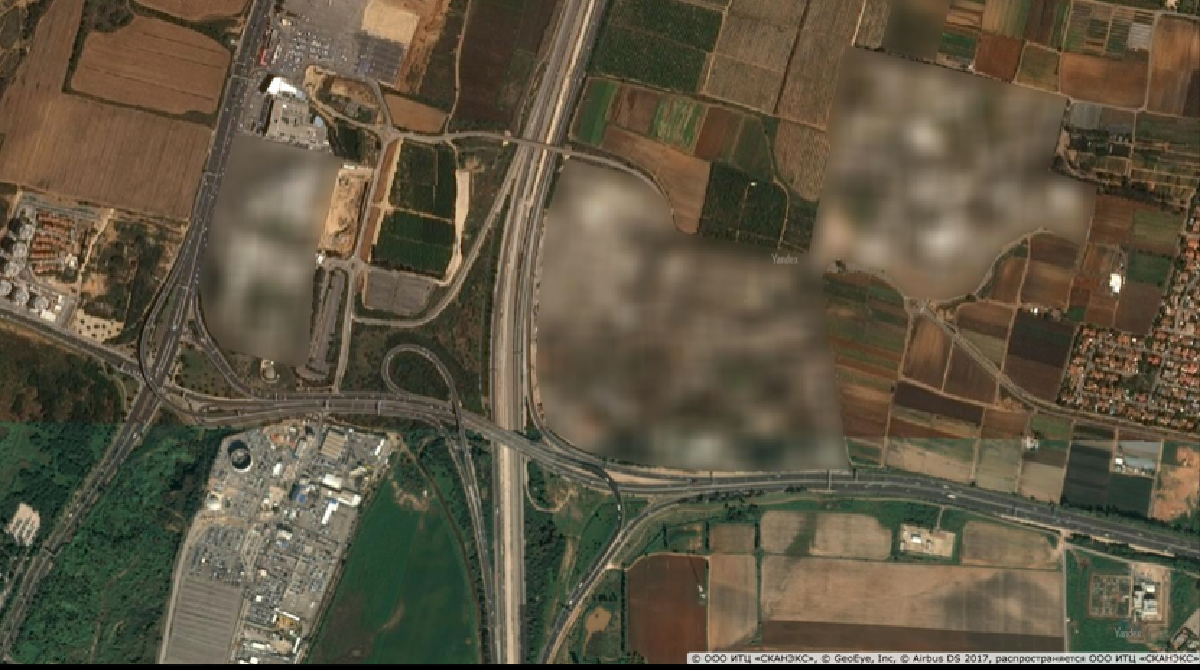 As One Arms Treaty Falls Apart, Others Look Shakier 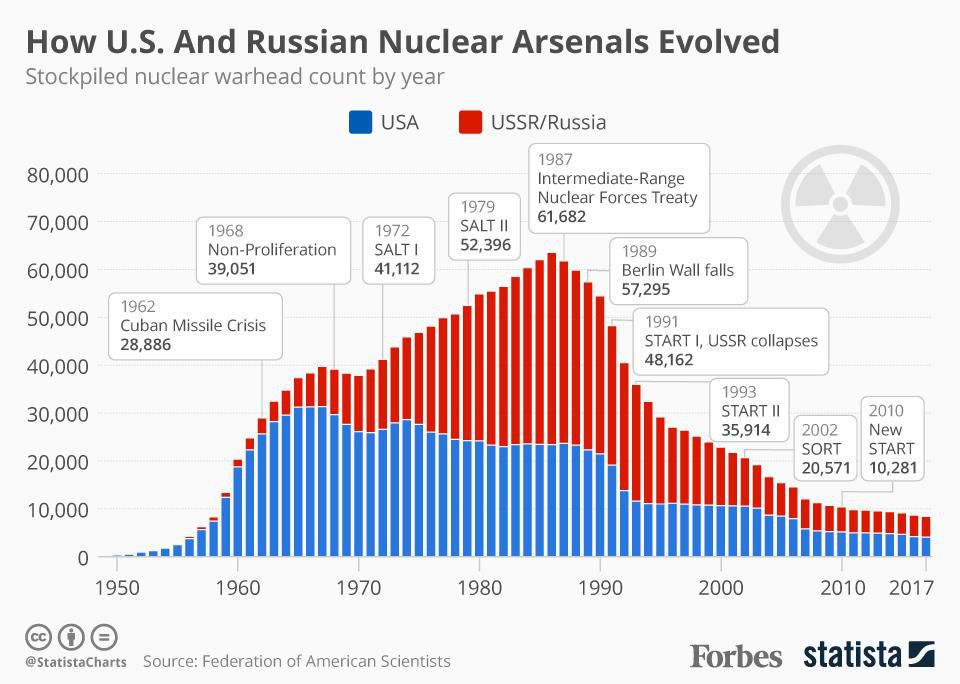 Two years ago, the House Intelligence Committee asked the Director of National Intelligence to improve the government’s controversial policy on reviewing books, etc., by current and former intelligence employees. →

One of the most vexatious aspects of the system of granting security clearances for access to classified info has been the reluctance of some govt. agencies to recognize the validity of clearances approved by other agencies. →

Congressional Oversight of Intelligence, and More

Noteworthy new and updated reports from the Congressional Research Service include the following and more: