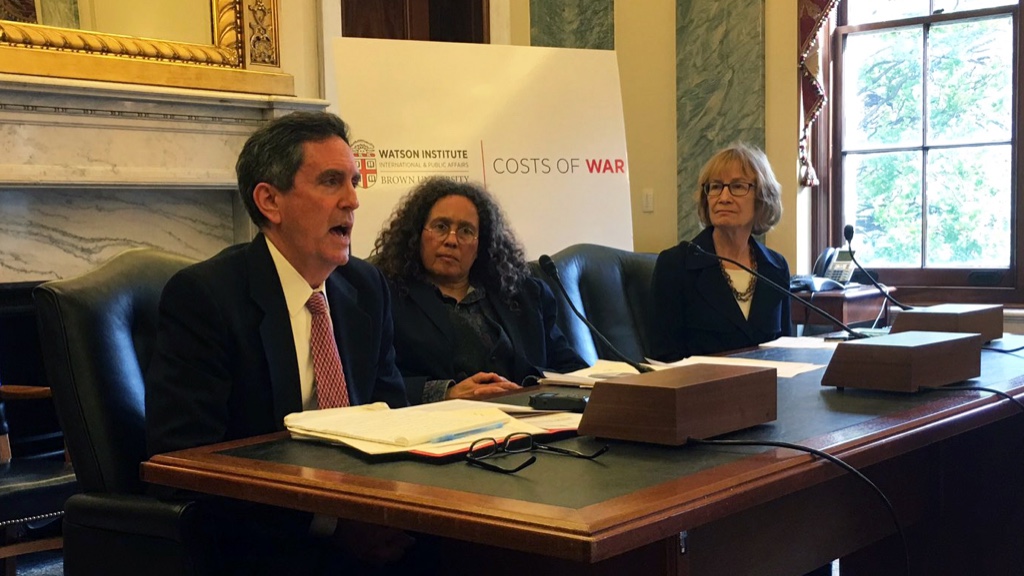 Steven Aftergood spoke at a briefing for Senate Armed Services Committee to discuss the Watson Institute at Brown University’s latest report. Aftergood discussed what contributed to a lack of government transparency and, ultimately, the public’s understanding of post-9/11 war costs. →

? You can view the report’s official press release here.

Rep. Adam Smith (D-WA), the likely chair of the House Armed Services Committee in the next Congress, told colleagues that enhancing national security transparency is among his top oversight priorities. →

Pence drops key US demand for Trump-Kim summit
Adam Mount told CNN: “Every time the [U.S.] issues and then abandons an unrealistic demand, it loses some credibility and momentum.” →

Finland and Norway tell its pilots to prepare for flight without GPS
Hans Kristensen was quoted by Business Insider: “If your offensive military capabilities rely on GPS, guess what the adversary will try to do?.” → 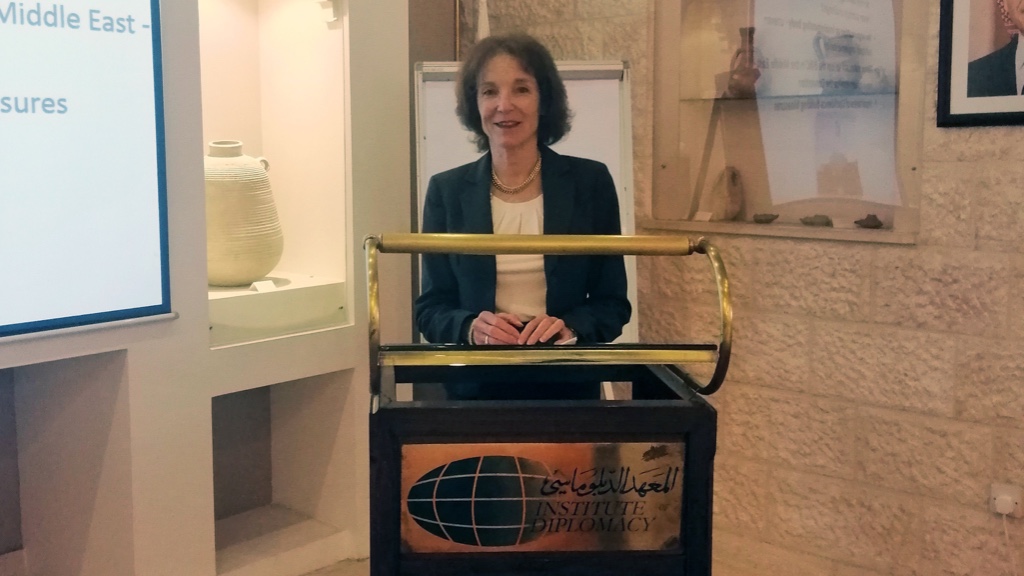 Jenifer Mackby spoke about the Biological Weapons Convention in the Middle East and North Africa for an arms control training course for diplomats at the Geneva Center for Security Policy in Amman.