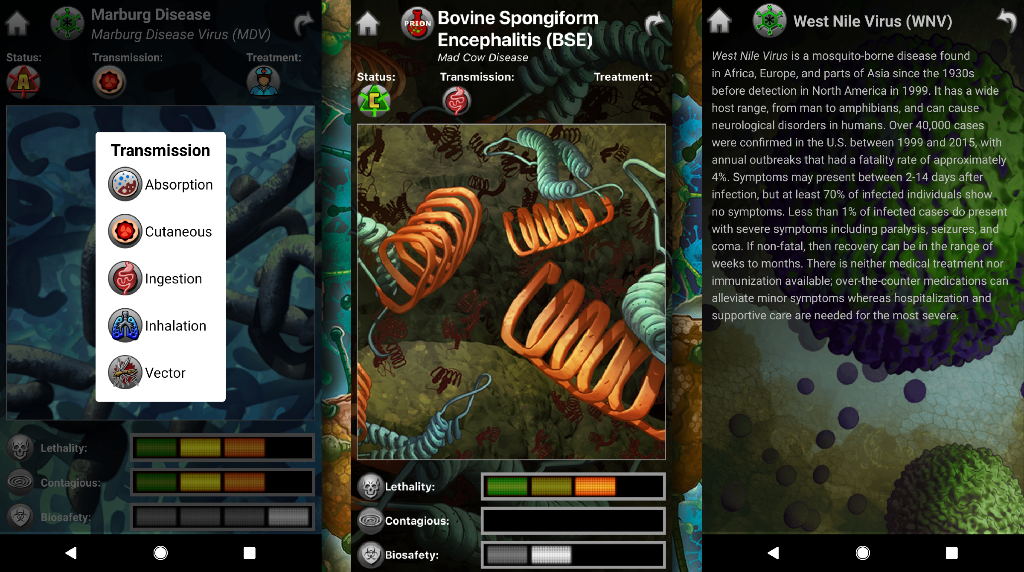 FAS and FBI launch bioagents education app
Jointly developed by the Federation of American Scientists and Federal Bureau of Investigation, the Bioagents Education app concisely details nearly 50 biological agents that are important to biological research but could also misused as biological weapons. 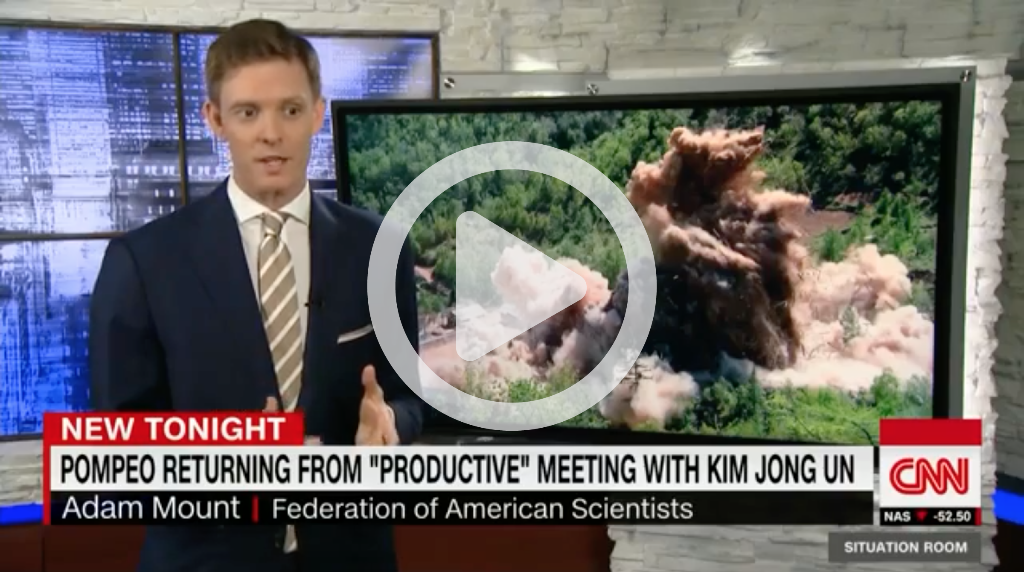 Adam Mount appeared on CNN’s Situation Room to discuss North Korea’s recent agreement to allow inspectors to examine its Punggye-ri nuclear test site — which was apparently dismantled in May 2018 — calling it a largely “cosmetic step.”

What Did Mike Pompeo Get From Kim Jong-un? Four Takeaways
Mount told The Times: “Inspecting the nuclear test site is a strong sign Pyongyang wants to continue talks” — but is not a “major” step. →

Pompeo, Kim agree to hold 2nd summit with Trump as soon as possible
Mount told The Post: “Allowing inspectors at Punggye-ri would be an important test of [DPRK] willingness to subject its facilities to verification.” → 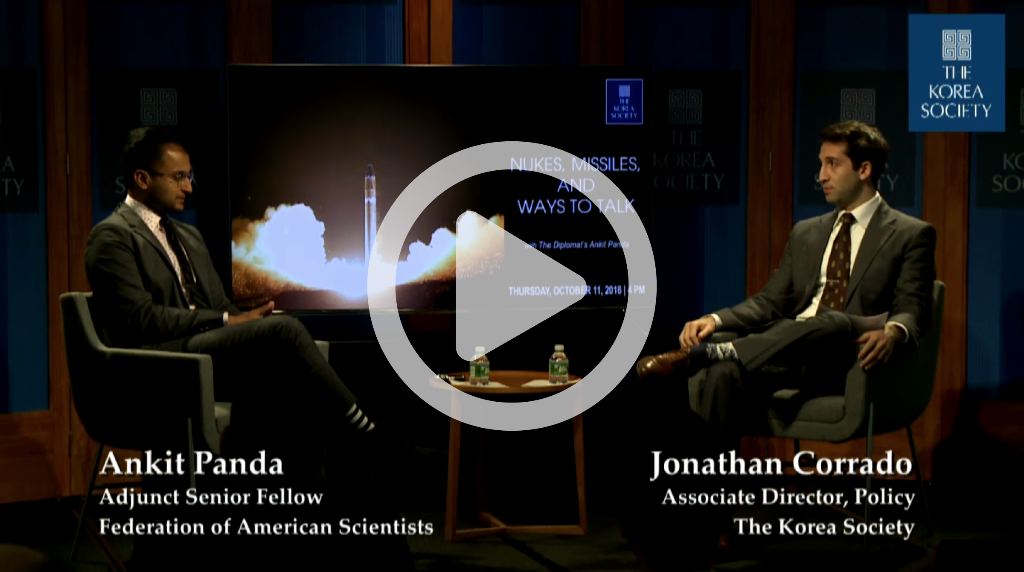 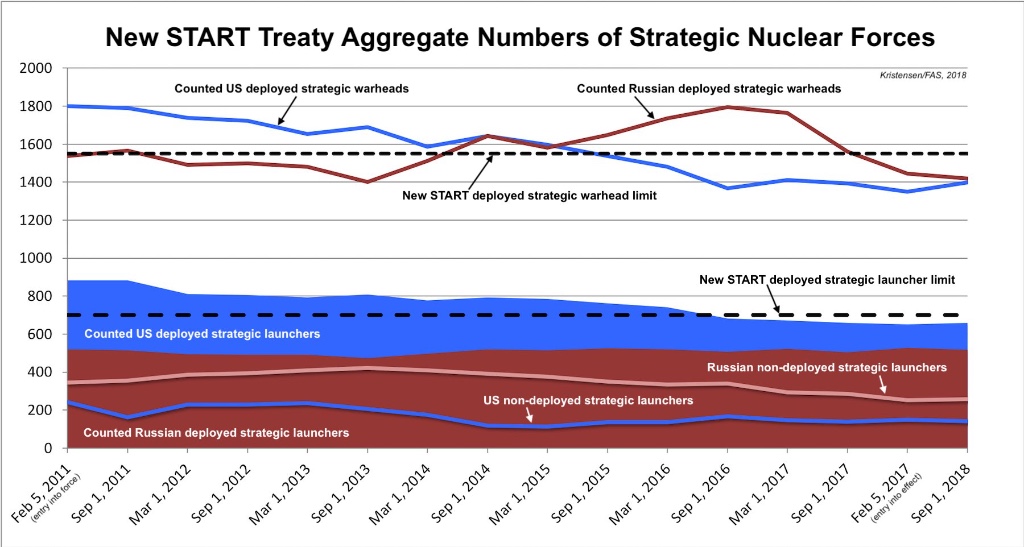 “There is no security reason for limiting public access to statistical summaries of safety mishaps.” →

With the support of U.S. intelligence, the Colombian Air Force last year engaged dozens of aircraft suspected of illicit drug trafficking, leading to the seizure of 4.4 metric tons of cocaine. →

Accounting Board Okays Deceptive Budget Practices
Government agencies may remove or omit budget information from their public financial statements and present expenditures as being associated with another budget line item to protect classified information. →

Thomas Steitz (1940–2018)
Dr. Thomas Steitz, 1989 Nobel Laureate in chemistry and member of the FAS Board of Sponsors, died on Tuesday. He was 78. Read about the life and accomplishments of Dr. Steitz in his obituary. →