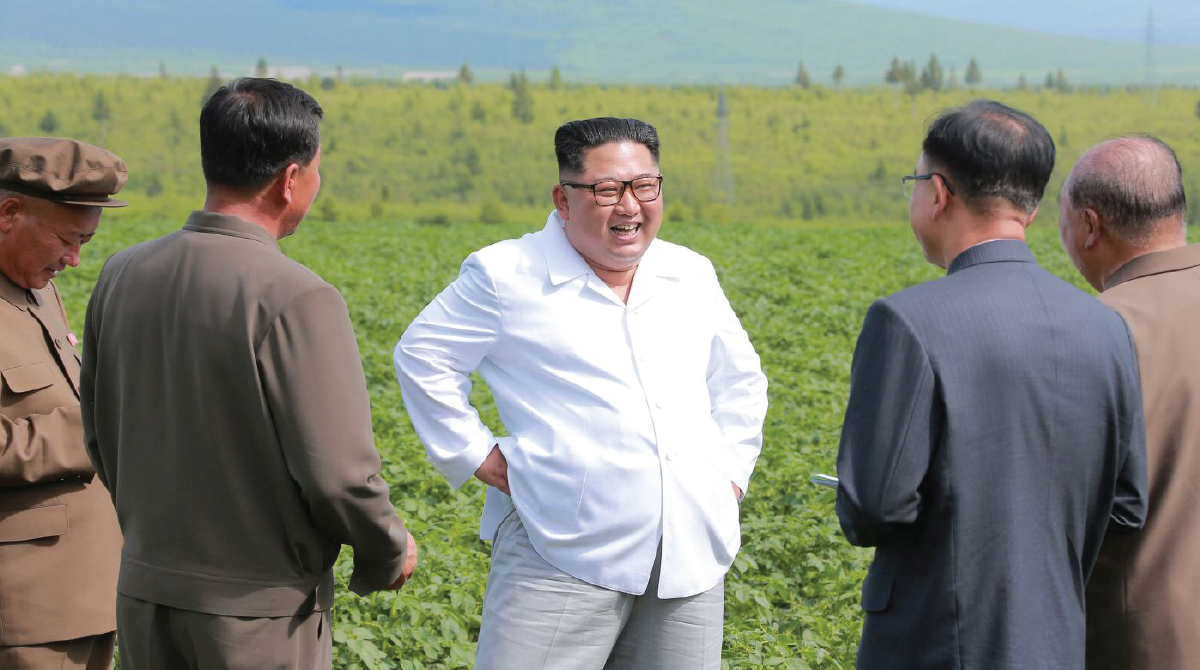 Ankit Panda co-writes (with Vipin Narang) for Foreign Affairs: “As it stands, Kim clearly has the upper hand […] North Korea is testing how long and how far it can go before Trump stops living in denial about North Korea’s expanding nuclear program.” →

Fifth Inter-Korean Summit Scheduled for September 2018: What to Expect

Ankit Panda writes for The Diplomat: North Korea will want economic results from South Korea at the upcoming inter-Korean summit. →

Adam Mount told Yonhap News: “There is little evidence Kim Jong-un has chosen to leave his country’s past behind and pursue a new path.” →

Financial Accounts May Be “Modified” to Shield Classified Programs

In a departure from “generally accepted accounting principles,” federal agencies will be permitted to publish financial statements that are altered so as to protect information on classified spending from disclosure. →

The substantial progress that was achieved in recent years in producing the State Department’s official Foreign Relations of the United States (FRUS) series was apparently reversed in several respects last year. →

The Scope, Not The Scale of Russian And Chinese Naval Ops In The Atlantic Is Worrisome

Hans Kristensen was cited by The War Zone for his analysis on Russian submarine patrolling. →

?You can read the full paper here. (Last week’s link was temporarily down.)