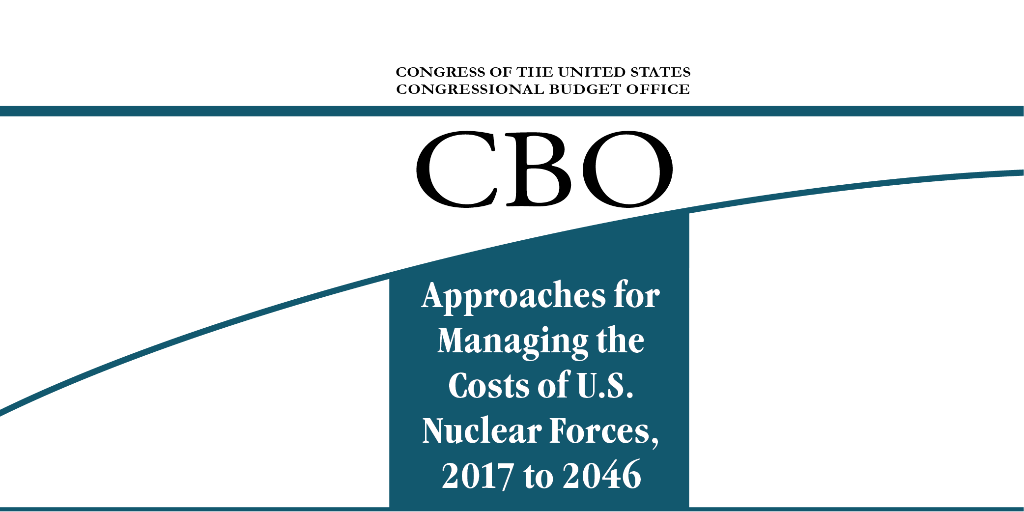 Government Secrecy Project (Dir. Steven Aftergood)
There are brand-new entries in Secrecy News, including new CRS reports:
Aftergood also published analysis of efforts to establish a standard policy for Controlled Unclassified Information (CUI), and why they face a “bumpy road” ahead.

“Writing for CNN last week, Adam Mount, a senior fellow at [FAS], said recent US actions ‘seem based on an idea that raising the risk of war can force China or North Korea to capitulate to Washington’s demands, ignoring recent history.'” →

“Some critics argued that some enhancements made to US weapons in the Obama era were in a grey area. [FAS senior fellow] Adam Mount … said the developments under consideration by the Trump administration go much further.” →

“South Korea has 24 nuclear reactors and a huge stockpile of spent fuel from which it can extract plutonium — enough for more than 4,300 bombs, according to a 2015 paper by Charles D. Ferguson, then president of [FAS].” →

Special Report
This third report by the FAS Nonpartisan Nuclear Verification Task Force examines nuclear monitoring and verification in the digital age, providing key recommendations for the future thereof, including the establishment of a network of independent verification centers.