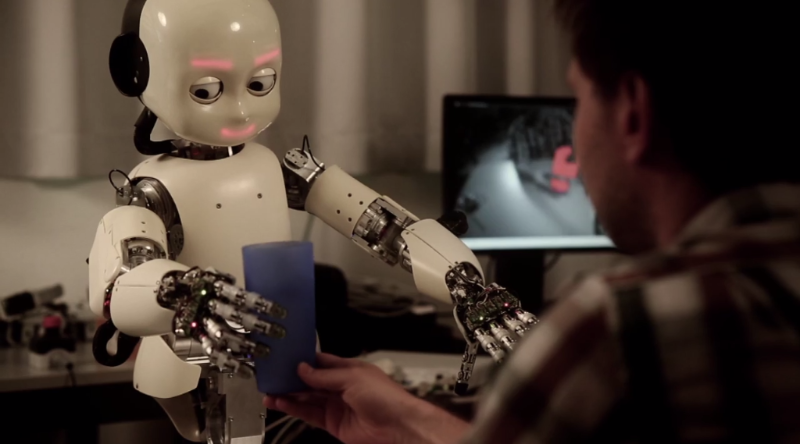 In the latest issue of Nature, FAS Director of the Project on Government Secrecy, Steven Aftergood, had his book review of The Ethics of Invention: Technology and the Human Future by Sheila Jasanoff published.

For the full review, check out the latest issue of Nature.

No First Use of Nuclear Weapons and More from CRS
by Steven Aftergood, FAS

This update features 9 new and updated Congressional Research Service reports across a variety of issues, from “No First Use” policy discussion to airline passenger protection rights. Full story.

After an incident at the CIA headquarters on June 13, a new directive was put into motion to set security standards for facility protection, design, and renovation. Full story.

The Department of Defense published a three-volume manual detailing the conditions under which the DoD can intervene in domestic civilian affairs. Full story.

Our celebration is almost one month away. If you haven’t yet, join us!