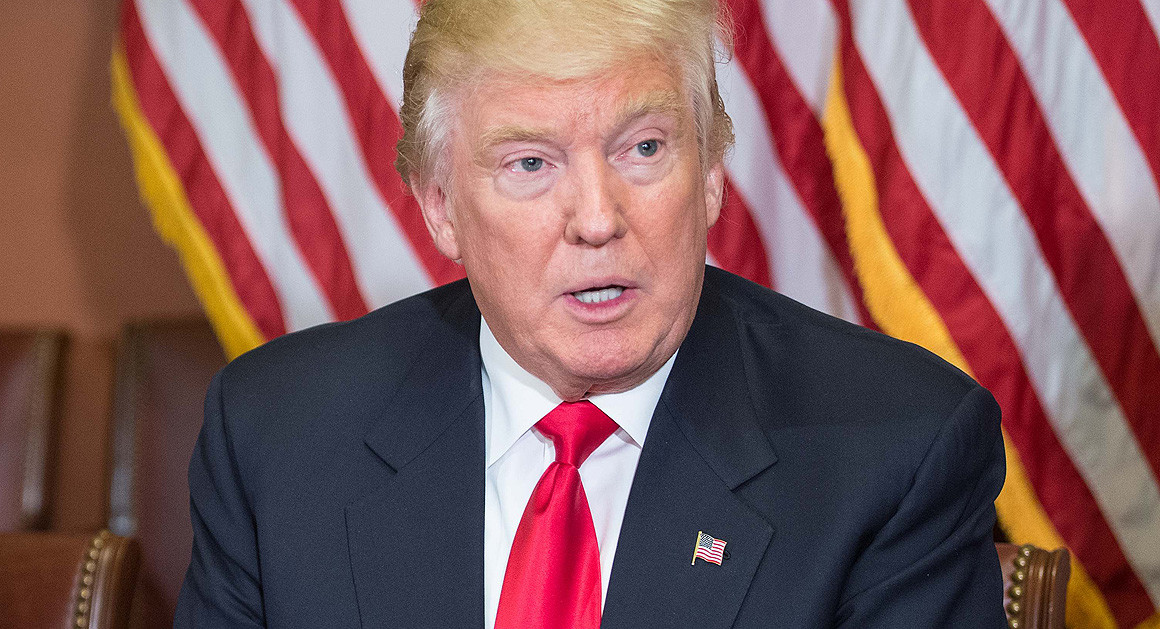 FAS Director of the Nuclear Information Project, Hans Kristensen, comments on the gravity and legacy of presidential nuclear briefings amid president-elect Trump’s nuclear briefing before his inauguration as 45th president of the United States on January 20. READ MORE

by Ellen Nakashima and Sari Horwitz 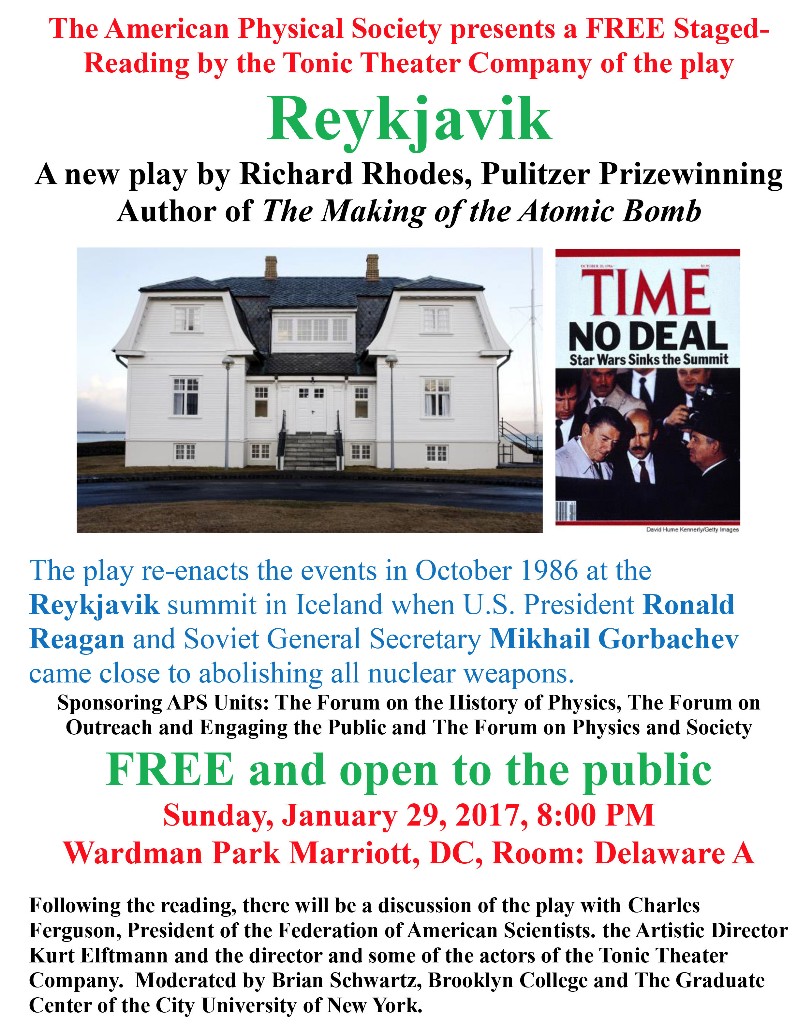